A NASA executive has plead guilty after applying for more than $350,000 worth of fraudulent COVID-19 relief loans and using the proceeds to pay off a series of personal debts including monies to Disney Vacation Club. 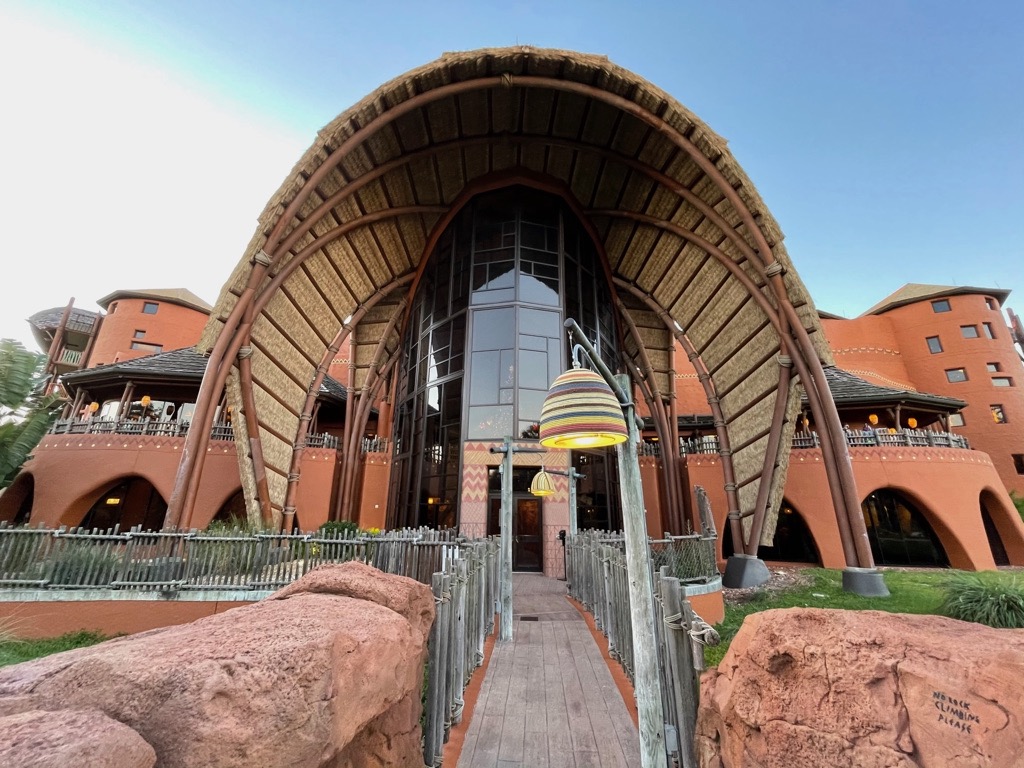 According to a news release by the U.S. Attorney’s Office for the Eastern District of Virginia, Andrew Tezna plead guilty to bank fraud in conjunction with a variety of fraudulent Paycheck Protection Loans, Economic Injury and Disaster Loans and unemployment claims.

Tezna later applied for $69,500 worth of Economic Injury and Disaster Loans in his wife's name. Those applications were declined. Unemployment benefits worth nearly $16,000 were improperly paid to Tezna's retired mother-in-law.

A public records search reveals that Andrew and wife Tiffany were owners of nine Disney Vacation Club contracts representing 2,376 points dating back to 2011. 1,901 of the points were later sold, leaving them with 225 points at Disney's Animal Kingdom Villas and 250 points at Disney's Rivera Resort.

As part of the plea agreement, Andrew faces a maximum 30 year prison sentence and must pay $288,000 in restitution.

According to reporting by the Raleigh News & Observer, Tezna is currently suspended from his position with NASA. He was earning $170,801 per year in his position as a director of policy.

Thanks to Wil for the assist!