Written by Tim Krasniewski. August 25 2008 Posted in Other Timeshare Info

According to a release posted on website Laughingplace.com, Disney has completed the deal to sell a 298 acre parcel of land to Four Seasons Hotels and Resorts.

The project was first announced over a year ago with details finalized in recent weeks. 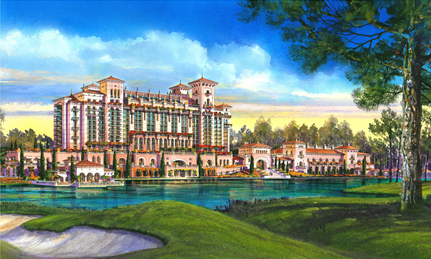 Meg Crofton, president of Walt Disney World Resort, had this to say regarding the project:

Working together for the first time, Walt Disney World Resort and Four Seasons Hotels and Resorts will create a world-class family resort destination that offers the exceptional service and amenities and one-of-a-kind guest experiences that are the hallmark of both our brands.