For the sixth consecutive month Disney’s Riviera Resort led all resorts in direct sales of Disney Vacation Club points in December 2022.  After a change in pricing in November, Villas at Disney’s Grand Floridian Resort was able to narrow the sales gap between the two resorts. 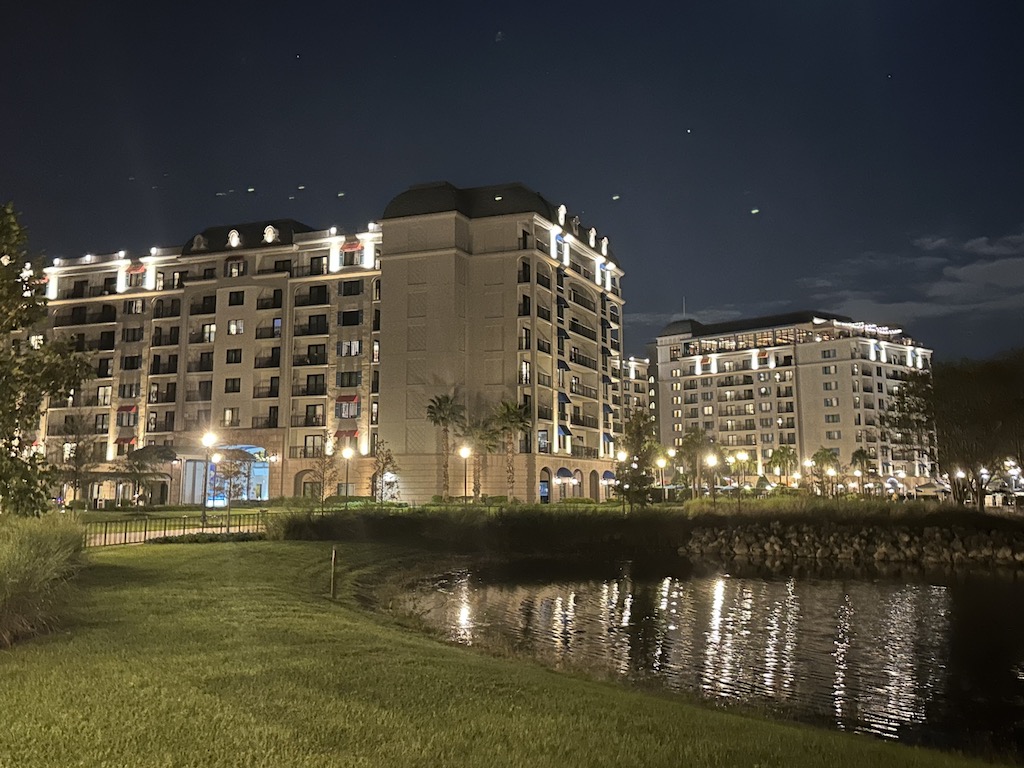 In December 2022, 124,839 Disney Vacation Club points were sold for the 11 DVC resorts at Walt Disney World. It was the Second fewest points sold in the calendar year, slightly ahead of the 124,479 points sold in January 2022 and well below the 150,989 points DVC point sales had been averaging over the last six months.

Disney’s Riviera Resort continued to lead all DVC resorts with 58,839 points sold in December.  It was the fewest number of points sold for the resort since September 2021 (58,294 points) and 27.1% less than the 80,738 points Riviera has averaged over the last six months.

The Villas at Disney’s Grand Floridian Resort finished second for December with 51,811 sold for the resort, only 7,028 points less than Riviera.  It was its best performance since August 2022 when 71,924 points were sold.

2022 was not a record-setting year for DVC point sales but the data shows that numbers are continuing to rebound from the affects of the global pandemic.  2,019,796 points were sold in 2022, a 43.2% improvement over 2021.  It is also the first time since 2019 and the fourth time in the last 10 years that yearly sales surpassed the two-million point mark.

Sales in 2022 were heavily skewed toward Riviera and Grand Floridian, which combined for 85.9% of the points sold.  Sales in 2019, the last year before the pandemic, also showed a heavy reliance on the two resorts Disney was actively marketing at the time.  Riviera and Copper Creek Villas & Cabins at Disney's Wilderness Lodge accounted for 82.2% of 2019’s total sales.  A notable difference between 2022 and 2019 are the sales for Disney’s Old Key West Resort and Disney’s Saratoga Springs Resort & Spa.  In 2019 these two resorts accounted for 8.7% of sales; in 2022 they accounted for only 3.8%.  Disney’s higher prices for these two DVC properties have effectively reduced demand for them.

Disney has now sold 798,394 points, or 44.9% of the 1,779,822 points that have been assigned to the 202 Resort Studios located in the Big Pine Key Building.  Disney must retain at least 2% of the Grand Floridian’s total points, which means that it still has about 946,000 Grand Floridian points it can sell to the general public.

Since sales resumed for the Grand Floridian, Disney has only used points drawn from Residential Unit 11.  Unit 11 accounts for half of the resort studios in the Big Pine Key Building.  Disney has not drawn any points from Unit 12, which is the second half of the Big Pine Key Building and was declared for the DVC inventory on June 10, 2022.  It has also not sold any deeds drawn from one of the 36 Residential Units that make up the original Grand Floridian villa building.  The last time Disney sold a deed from one of those Units was in August 2021.

Since June 10, 2022, all 202 resort studios in the Big Pine Key building have been declared for the DVC inventory and can be booked using DVC points on any given Use Day.

On December 16, 2022, Disney declared 25 more vacation homes for Riviera's DVC inventory, increasing the number of declared vacation homes from 199 to 224.  There are still 117 vacation homes that have not yet been declared and are still under the control of Disney.  The declared inventory accounts for about 4,458,999 points, or 66.2% of the resort’s total points.