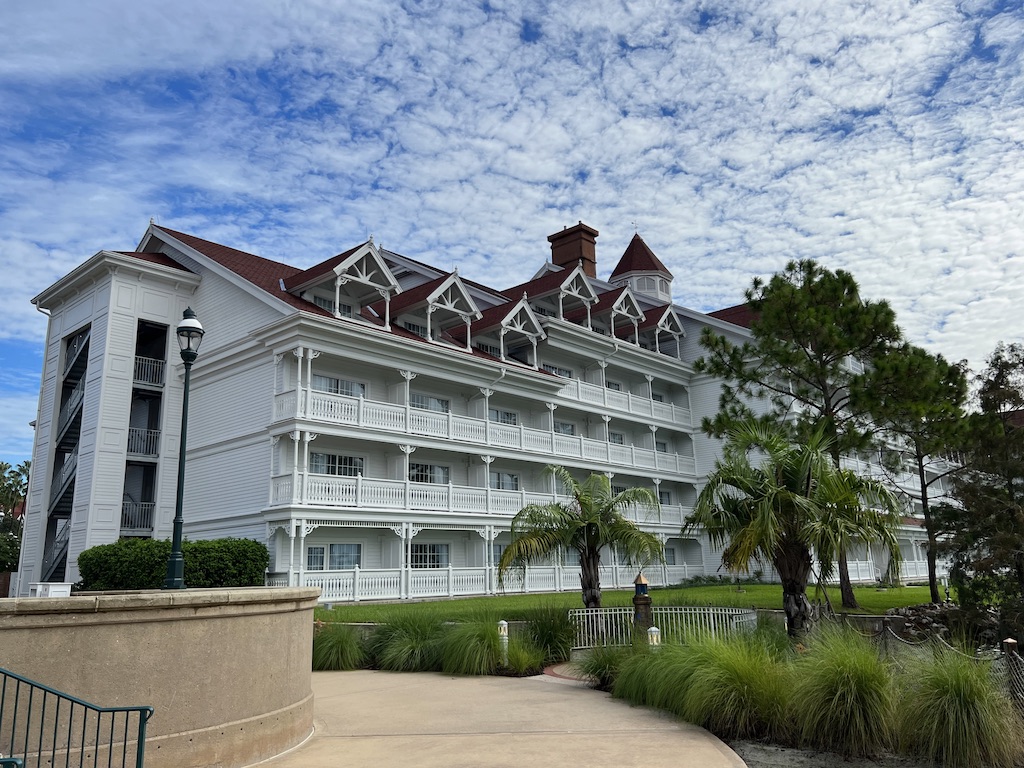 The big story in Disney Vacation Club appears to be trying to boost sales of Villas at Disney's Grand Floridian Resort & Spa by offering incentives which are greater than the competing Disney's Riviera Resort.

However the real story is the relatively modest nature of these incentives, coming on the cusp of a sizeable increase in the base price. DVC has confirmed that the base price for all three actively-selling resorts will rise from $207 to $217 per point on December 4, 2022. This gives buyers less than 3 weeks to take advantage of the best pricing on each resort. As of November 17, two hundred Grand Floridian points are priced at a net $196 each for a new buyer. That rate will rise to $206 on December 4 and $210 on January 19, 2023.

In the charts below, the red column reflects the net prices with the $217 base price while the blue columns show discounts and incentives with the loss of a temporary deveoper's incentive plus the higher base.

While these discounts are not as good as the launch incentives for Grand Floridian, they represent an improvement over rates marketed during the last 6 months.

Meanwhile Riviera incentives have taken a downturn with the resort offering higher net prices than Grand Floridian at every level.

DVC continues to get more and more aggressive with prices for Aulani, Disney Vacation Club Villas. At the 200 point level, first time buyers save nearly 20% off the base rate of $207 per point.

Modest discounts remain available for Disney's Old Key West Resort and Disney's Saratoga Springs Resort. Both resorts are currently priced at $200 per point with a $3 discount offered at the 150-point level. During the last cycle, incentives were offered for Disney's Polynesian Villas & Bungalows. However, that resort has now returned to full retail price.

Current owners save even more on Grand Floridian add-ons. In fact, the November 17 rate with the added incentives is currently within $1-2 of the resort's March 2022 launch pricing.

Meanwhile Riviera incentives are similarly dialed-back with net prices which are higher than Grand Floridian.

Additional closing costs and fees may be required for any direct purchase. DVC reserves the right to modify pricing at any time. Contact a Disney Vacation Club sales representative for complete details. Additional details and discussion can be found in this post at DVCinfo.com.