For the second consecutive month, sales of Disney Vacation Club points for the 11 resorts at Walt Disney World failed to reach the 100,000-point mark. 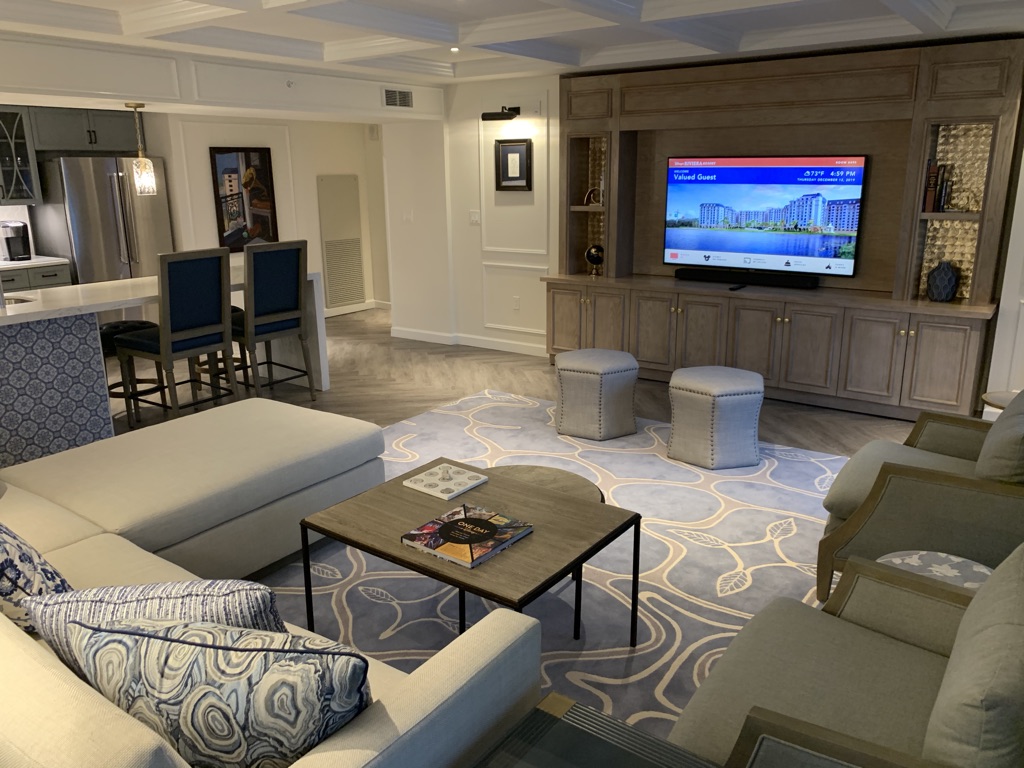 Disney’s Riviera Resort sold 63,604 points in October, 63.8% of the total for the month.  In the previous four months, Disney’s Old Key West Resort was second in sales, averaging over 19,000 points a month.  However, in October Old Key West sales dropped to only 6,833 points.  Moving into second behind Riviera was Disney’s Animal Kingdom Villas with 8,050 points.

For the second month in a row no points were sold for the Villas at Disney’s Grand Floridian Resort & Spa. DVC has seemingly placed a halt on all Grand Floridian sales until they introduce the new phase 2 points for units set to open in summer 2022.