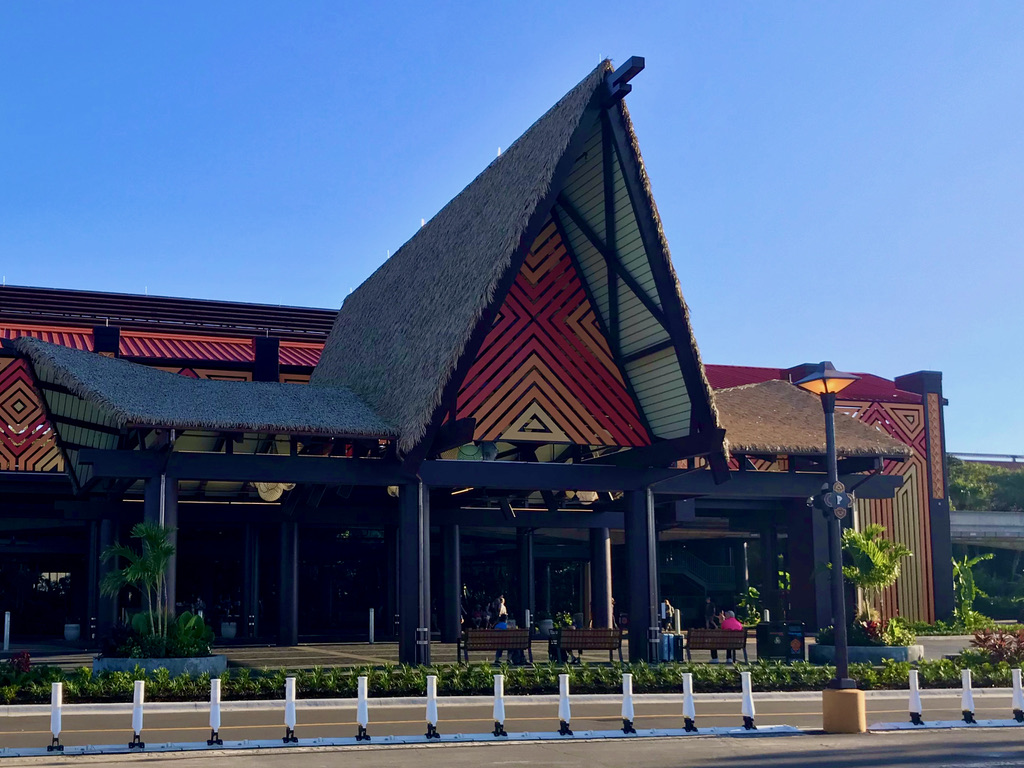 Data from private sale deeds transfers in August 2021 show resale median pricing rising for resorts by $1-3 per point or 1-2% in general. 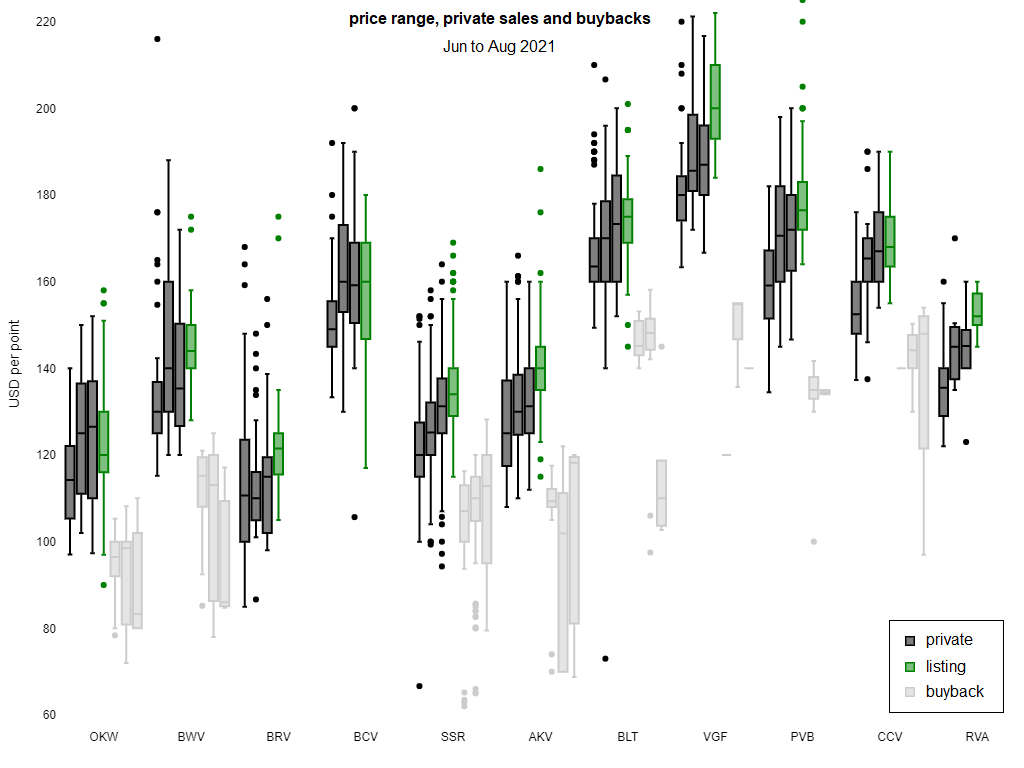 Resale prices for Disney’s Riviera Resort continue to fluctuate. Useful conclusions remain elusive with only 46 total contracts sold in 2021, seven of those during the month of July.

In total, 65k points across 437 private sale deeds were recorded in August 2021 with the Orange County (FL) Comptroller, a decrease of 23% from June. This number is significantly lower than the 138k direct points sold in August for the same resorts.

Disney Vacation Development’s buyback activity in August suggests the maximum buyback price increased by $4 per point at Copper Creek Villas & Cabins at Disney's Wilderness Lodge to $154 per point after increasing by $10 per point in July.  Disney's Old Key West Resort and Saratoga Springs also increased by $2 per point and $8 per point respectively, likely related to the higher resale prices and ongoing buyback activity.  Disney's Polynesian Villas & Bungalows had no recorded buybacks in August after two months of buybacks.  The remaining resorts had decreases in maximum buyback prices from July that would be expected with the reduction in buyback volume.  Buyback volume was down overall by 73% to 9.5k points with Old Key West and Saratoga Springs  having the most significant decreases in activity from 9.9k points to 3.4k points and from 13.2k points to 3.2k points respectively.

Old Key West remains a target of buybacks with DVD exercising its Right of First Refusal on a significant portion of recorded sales (49% of recorded points) for a maximum price of $110 USD per point. However, the number of buyback points at Old Key West has decreased from the peak of 12k points in April 2021.  Across all Walt Disney World resorts, 13% of points (9.5k points across 55 buyback deeds) were recorded in August 2021. In the case of Old Key West, Disney is able to re-acquire contracts slated to end in 2042 and bundle them with the resort’s 15-year extension.