Written by Wil Lovato. May 11 2021 Posted in Financial News

Aided by demand for one of Disney Vacation Club’s older resorts, direct sales of DVC points recorded its best month in over a year. 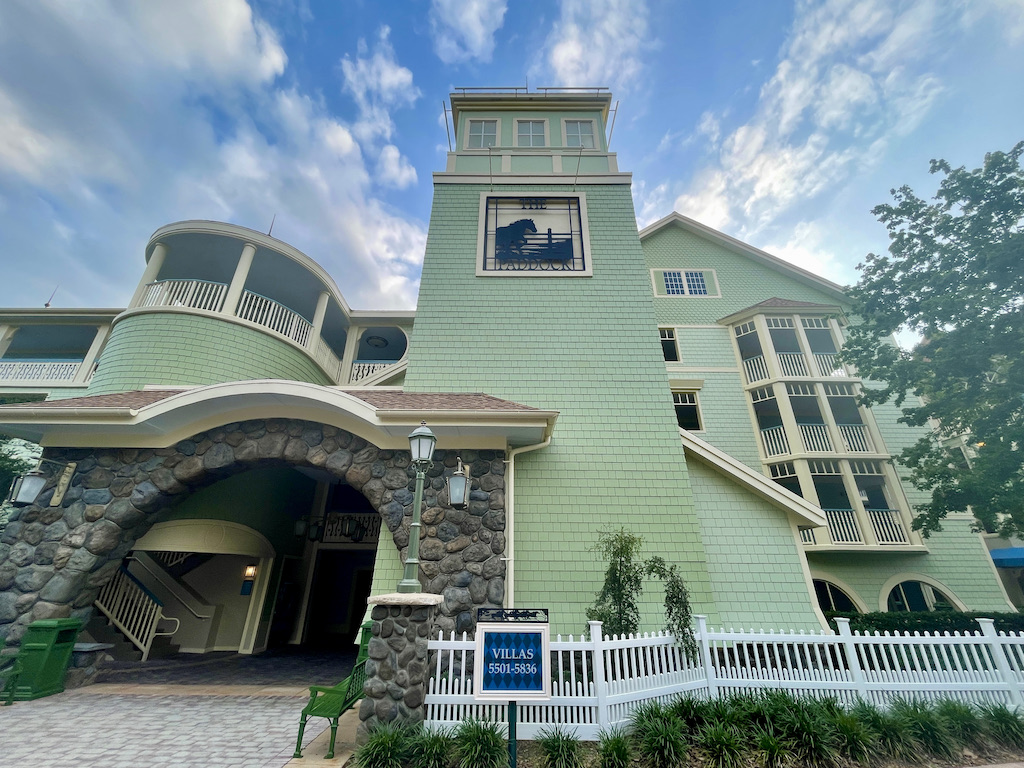 In April 2021, 149,605 points were sold for the DVC resorts at Walt Disney World, the most since March 2020 when the U.S. parks were closed due to the COVID-19 pandemic. Disney’s Riviera Resort, DVC’s newest resort that debuted in December 2019, accounted for 88,714 points, almost 60% of all the points sold for the month. As a bit of a surprise, the resort in second place was Disney’s Saratoga Springs Resort, which debuted back in 2004.

Disney sold 19,055 points for Saratoga Springs in April, the most since October 2012 when 19,278 points were sold for the resort. In 2019, before the pandemic, Saratoga Springs averaged only 8,470 points in monthly sales.

Once sales for Riviera started, it took Disney only 10 months for it to sell a million points for DVC’s newest resort. However, due to slowdown in sales caused by the pandemic, its taken Disney another 15 months to reach the two million point mark.

Disney has declared 147 of Riviera’s 341 vacation homes for the DVC inventory which, in terms of points, accounts for about 43.2% of the resort's 6,7 million total points. At the end of February 2021, Disney still had about 1 million declared but unsold points at its disposal. Given the current rate of Riviera sales, it may be several months before Disney will need to declare more inventory for the resort.