Last month's Disney Vacation Club point sales total ranks in the bottom 10% over the last decade. Still, it was enough to make February 2021 the most successful month since the start of the COVID-19 pandemic. 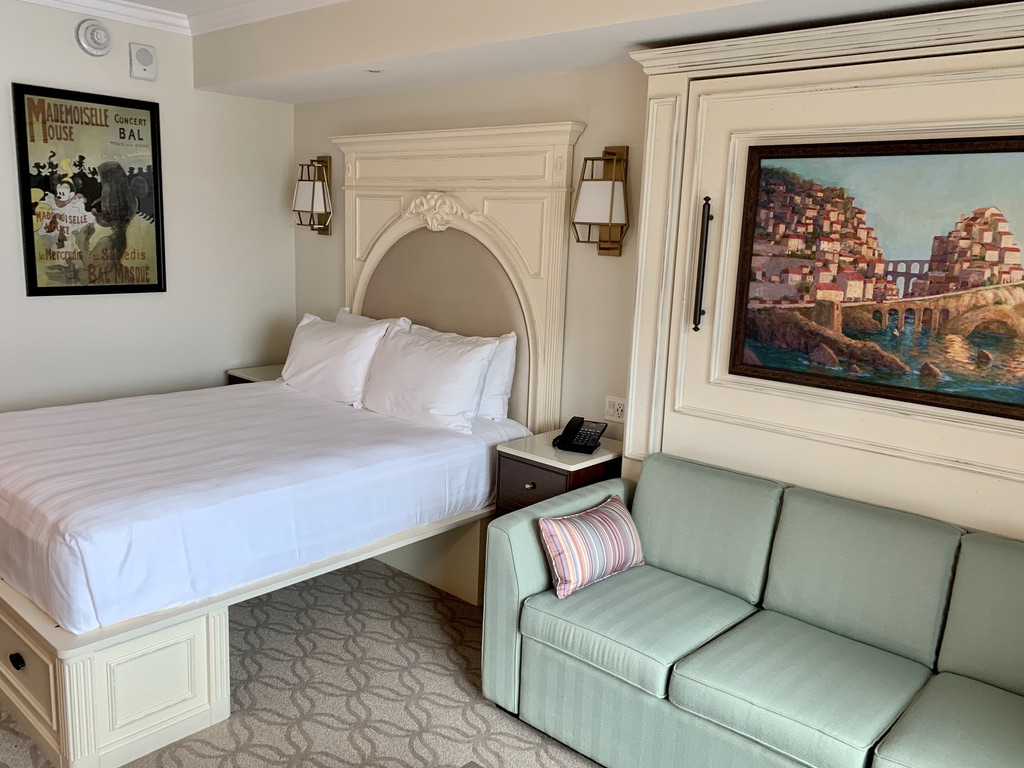 Disney sold 113,223 Disney Vacation Club points in February 2021 for the 11 resorts located at Walt Disney World. A year ago, such a monthly point total would have placed it only 12th from the bottom over a 10-year period.

But this is a new era, a different time, as people and places adjust to news rules and expectations as we deal with the world wide pandemic. Now, February’s sales total of 113,223 points represents the best month for DVC sales since the U.S. parks closed in March 2020. It edged out October 2020, when 111,667 points were sold, and marks the third time in 11 months that direct sales exceeded the 100,000-point mark.

In 2019, sales averaged almost 188,000 points a month and topped the 200,000-point mark three times. Although it may be many months, if not years, before DVC sales once again approach that level, February’s data may indicate sales are beginning to improve.

Overall, Riviera has averaged 80,281 points a month since the first deeds were recorded in April 2019. Since the start of the pandemic, the monthly average has dropped to 43,061 points. However, in the last six months the average has rebounded to 60,843 points.

Disney has declared 147 of Riviera’s 341 vacation homes for the DVC inventory which, in terms of points, accounts for about 43.2% of the Riviera’s 6,7 million total points. At the end of February 2021, Disney still had about 1 million declared but unsold points at its disposal. Given the current rate of Riviera sales, it may be several months before Disney will need to declare more inventory for the resort.