2021 is the start of a new year, but the Disney Vacation Club continues to feel the effects of the worldwide pandemic and slow economy. 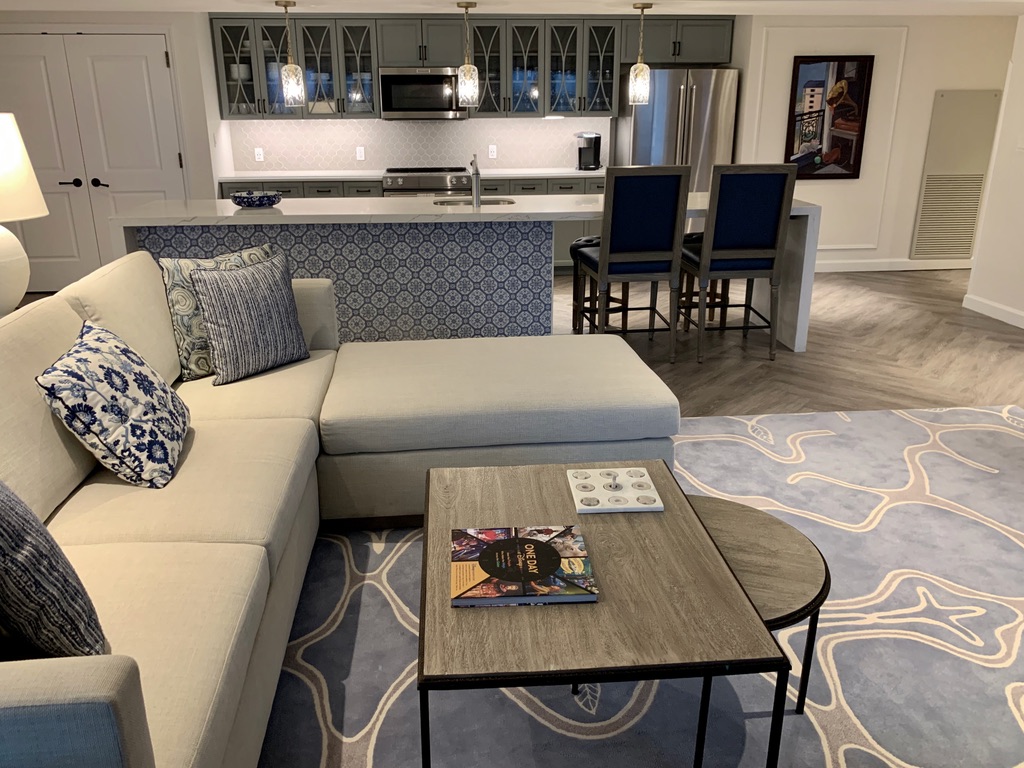 A year ago, Disney Vacation Club point sales were riding high. In January 2020, Disney sold 222,185 points for the Walt Disney World resorts, the third time in a 10-month span when sales topped the 200,000-point mark. Disney’s Riviera Resort, which had opened the month before, recorded its best month with over 181,000 points sold.

Twelve months later, the numbers are vastly different as the COVID pandemic continues to impact Disney’s sales. Thousands of Disney hotel rooms remain shuttered due to lack of demand. These rooms were previously filled with guests who were prime candidates for a DVC purchase. As a result, Disney sold only 87,124 points in January 2021, 60% less than the same period one year ago.

Effective January 15, 2021, Disney added 24 more vacation homes for the DVC inventory at Riviera. The resort now has 147 of its 341 vacation homes declared. The DVC inventory now contains 2,913,418 Riviera points, or about 43.2% of the resort's 6,7 million total points. This means that on any given Use Day DVC members can book about 43.2% of the resort using DVC points. The undeclared inventory remains under the control of Disney Vacation Development, which it can use for cash reservations or any reason it chooses.