Direct sales of Disney Vacation Club points tend to slow down toward the end of the year and October 2019 continued that trend. 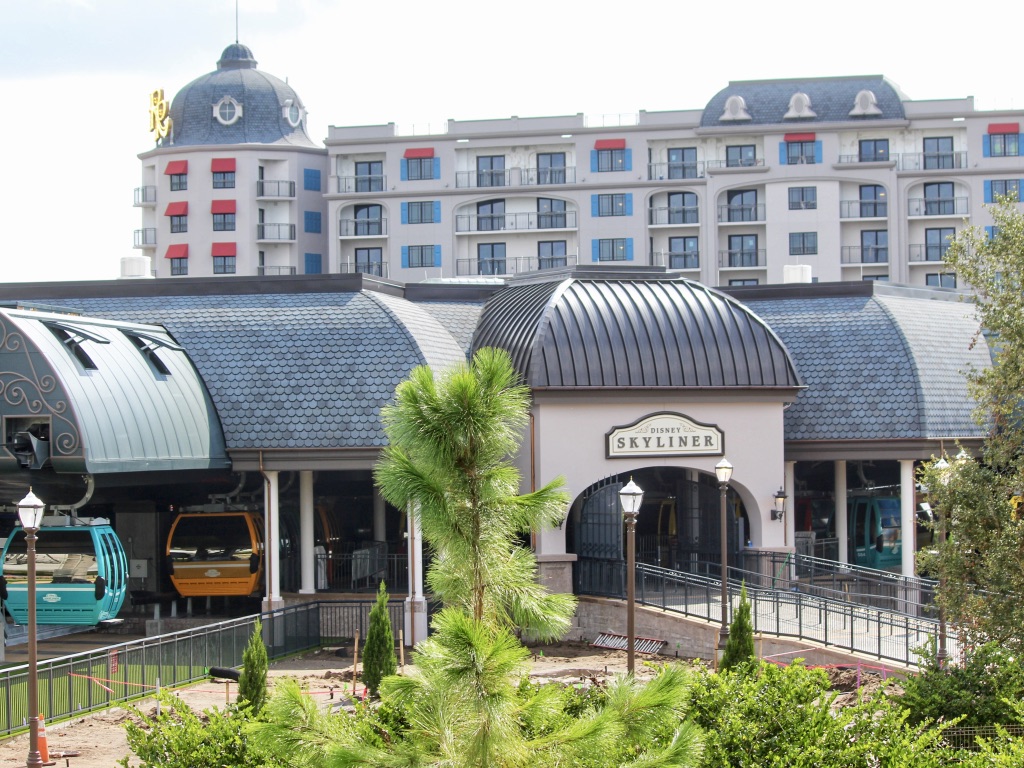 It is not unusual for sales to drop off toward the end of the calendar year. DVCNews has been tracking direct sales since July 2010 and Disney has averaged direct sales of 173,736 points a month during that nine-year period. As seen in the chart below, the last four calendar months of the year tend to underperform the other eight months. 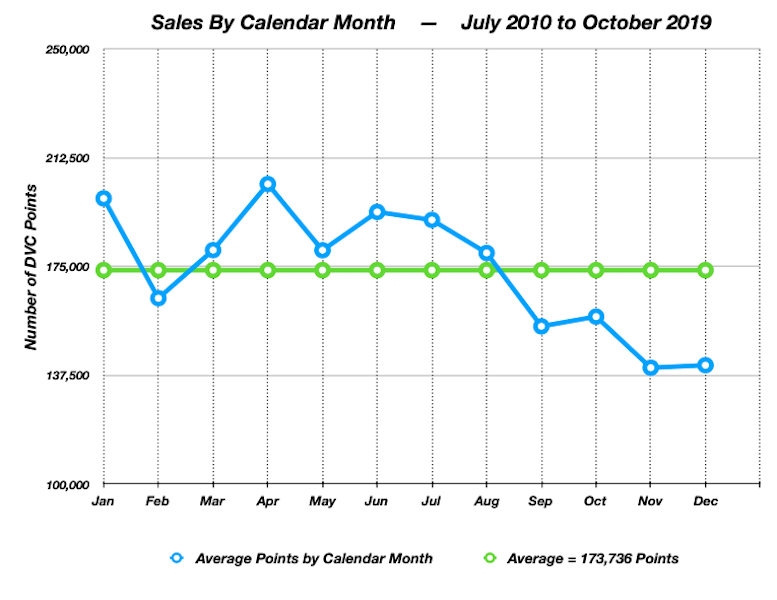 In the seven months since sales began, Riviera is averaging about 96,320 points a month. By comparison, Copper Creek Villas & Cabins at Disney’s Wilderness Lodge averaged 110,108 points a month from the start of sales in April 2017 through June 2019 when it was officially considered to be “sold out.” However, Riviera is actually outperforming Copper Creek if viewed by their comparable ages. Copper Creek sold only 374,089 points during its first seven months, over 300,000 points less than what the Riviera has sold in its first seven months.

Now that Disney is offering the same sales incentives for Fixed Week deeds as it does for traditional point deeds, there has been a slight increase in sales for this product. Five Fixed Week Riviera deeds were sold in September and another four were sold in October. Disney has now sold 21 Fixed Week deeds for the resort.

On October 4, 2019, Disney declared another 29 vacation homes for Riviera’s DVC inventory. The resort now has 98 vacation homes declared which account for about 28.6% of its total points. There are still 243 vacation homes that have not yet been declared and are under the control of Disney.