For the fourth time in 2018, monthly sales of Disney Vacation Club points for the 10 resorts located at Walt Disney World topped the 200,000 point mark. Led by sales for Copper Creek Villas & Cabins at Disney's Wilderness Lodge, 202,595 points were sold in June 2018. 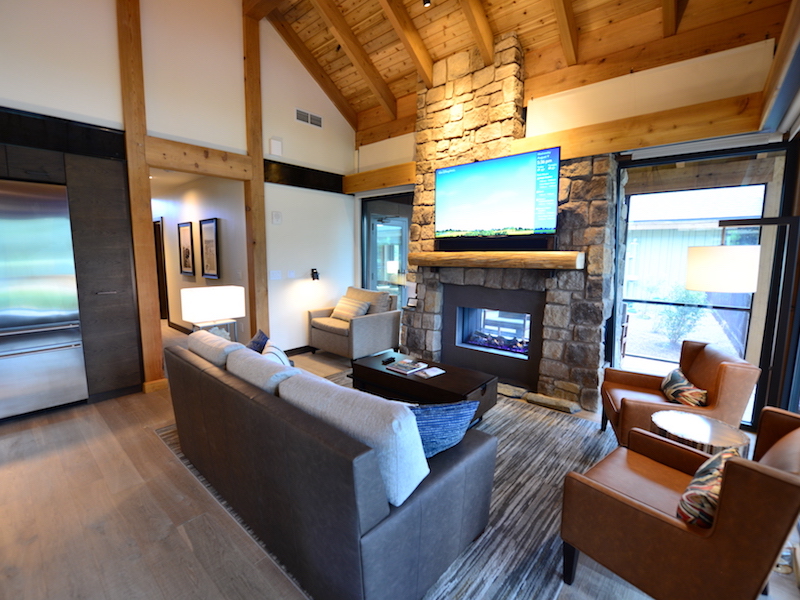 Over the last 12 months, DVC point sales have averaged 192,489 points a month, a 16.5% increase over the previous 12-month period. Disney's Polynesian Villas & Bungalows was still actively being marketed until December 2017 and accounted for most of sales until then, but Copper Creek has accounted for the majority of the sales since then.

If sales continue at that higher pace, the resort could be sold out by July 2019. Having Copper Creek reach its “sold out” point by then might fit Disney’s marketing strategy for when to begin sales for Disney’s Riviera Resort, which will be the next DVC resort. Disney has said that the Riviera Resort will open in the Fall of 2019, which means that Riviera sales should begin sometime in the summer of 2019. Having Copper Creek “sold out” by July 2019 would help Disney focus all of its marketing efforts on Riviera.

Disney has declared about 57.9% of Copper Creek’s inventory that can be used by DVC members booking with points. As Disney sells more points for Copper Creek, it will need to declare more vacation homes for the DVC inventory. Given the current rate of sales, it is likely that Disney will need to make another Copper Creek declaration within the next four weeks.