2018 continues to be a good year for sales for the Disney Vacation Club. 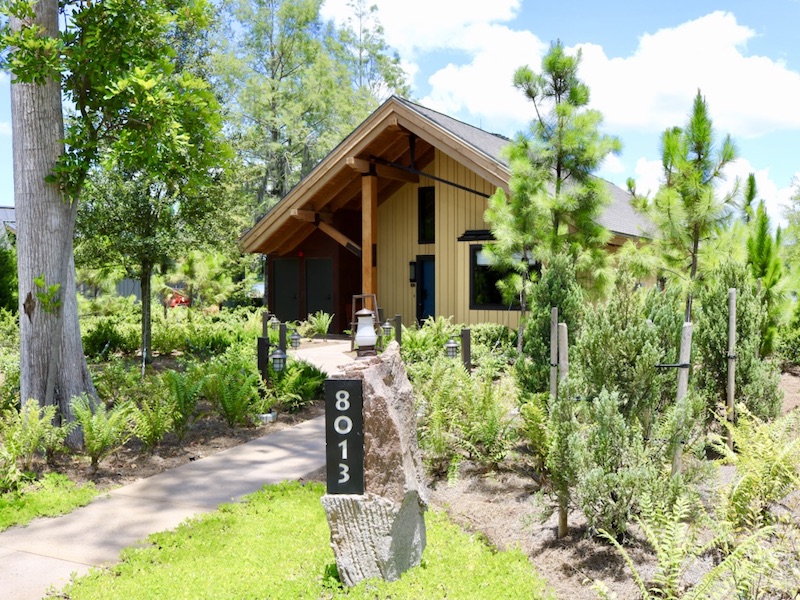 The number of 25-point deeds sold by Disney has dropped significantly since it announced that effective February 25, 2018, new members need a minimum of 75 points purchased directly from Disney to qualify for Membership Extras. In May, only 37 25-point deeds were sold, well below the 186 that were sold in March 2018.

Since becoming the focus of Disney’s marketing efforts at the end of 2017, Copper Creek’s sales numbers have increased dramatically. From April to December 2017, the resort averaged only 57,025 points a month in sales. In 2018, Copper Creek sales are averaging 142,017 points a month, a jump of 149%.

If sales continued at that higher pace, the resort could be sold out in about 15 months, or by July 2019.

Each month, Copper Creek sells a number of deeds under 100 points. However, the average Copper Creek deed has 150.4 points. This is higher than the 130.6 points that Disney’s Polynesian Villas & Bungalows has averaged and the 141.9 points that the Villas at Disney’s Grand Floridian Resort & Spa averaged while it was the focus of Disney’s marketing efforts.

For the fourth consecutive month, Disney declared more inventory at Copper Creek that can be used by DVC members booking with points. On May 30, 2018, Disney declared 12 more vacation homes at the resort, bringing to 94 the number of vacation homes placed in the DVC inventory. In terms of points, Disney has now declared 1,922,715 points, or 57.9% of Copper Creek’s total points. This means that on any given Use Day Members can book up to 57.9% of the resort using points. As Disney sells more points for Copper Creek, it will declare more vacation homes for the DVC inventory.

Disney’s Polynesian Villas & Bungalows — About two years ago, in April 2016, the Polynesian sold 169,377 points, the most in its history. As recently as January 2018, as sales were winding down, it sold 103,166 points. Now that it is no longer being actively marketed, sales for the Polynesian have slipped to only 5,160 points, its lowest amount ever. For the month, the Polynesian was actually outsold by Disney’s Saratoga Springs Resort & Spa (8,128 points) and by Disney’s Old Key West Resort (5,875 points).