Point charts, villa types & sizes and cabin details are just a few of the details contained within this major update for the Copper Creek Villas & Cabins. 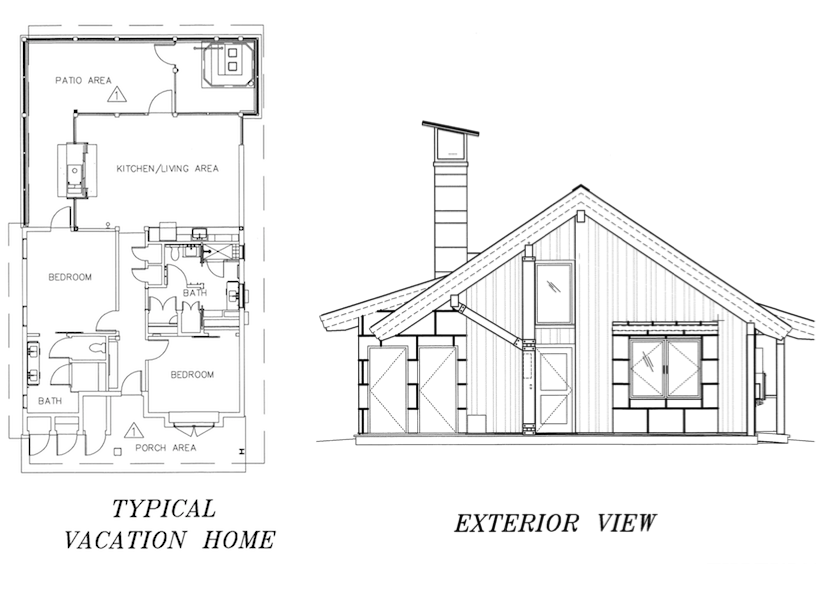 The filings show that Copper Creek will have the full complement of DVC style vacation homes, from Deluxe Studios all the way to Grand Villas. The floor plans indicate these vacation homes will be quite similar to their counterparts at other DVC resorts.  Measurements in Disney's filings suggest the following sizes for each villa type: 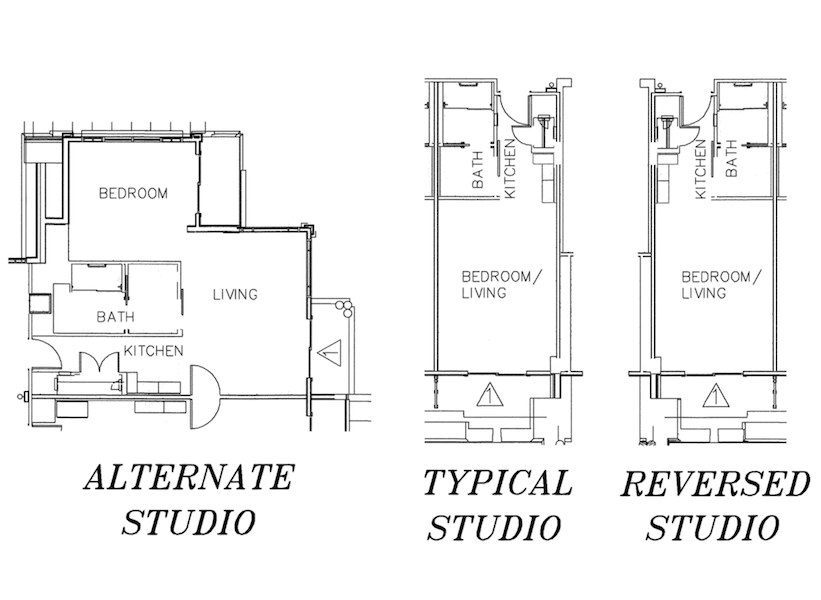 Grand Villas are not offered on every floor. When they are, they appear to be at the end cap of the wing.

It is too early to tell from the documents filed today how many total vacation homes Copper Creek will have.

The cabins are single-story structures, each with two bedrooms and two bathrooms.  The layout is very similar to the bungalows at Disney's Polynesian Villas, suggesting the same maximum occupancy of 9 guests.  There appears to be a two sided fireplace between the living room and the outdoor patio. 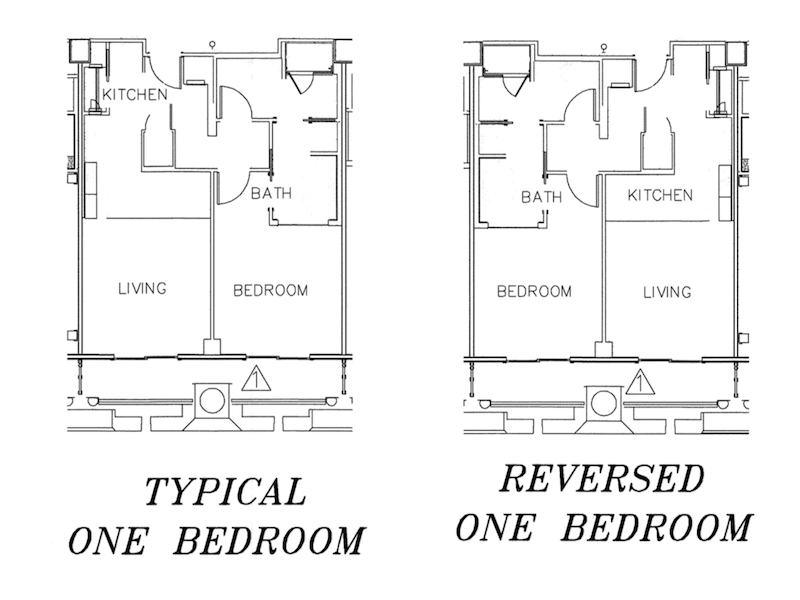 Detailed point charts are not part of this filing.  However, the filings include what is commonly called a "maximum reallocation" value for each room size.  This point value is the most that an owner would be required to pay per night if the point charts were reorganized such that every night of the year cost the same number of points.

For Copper Creek, the maximum reallocation values are: 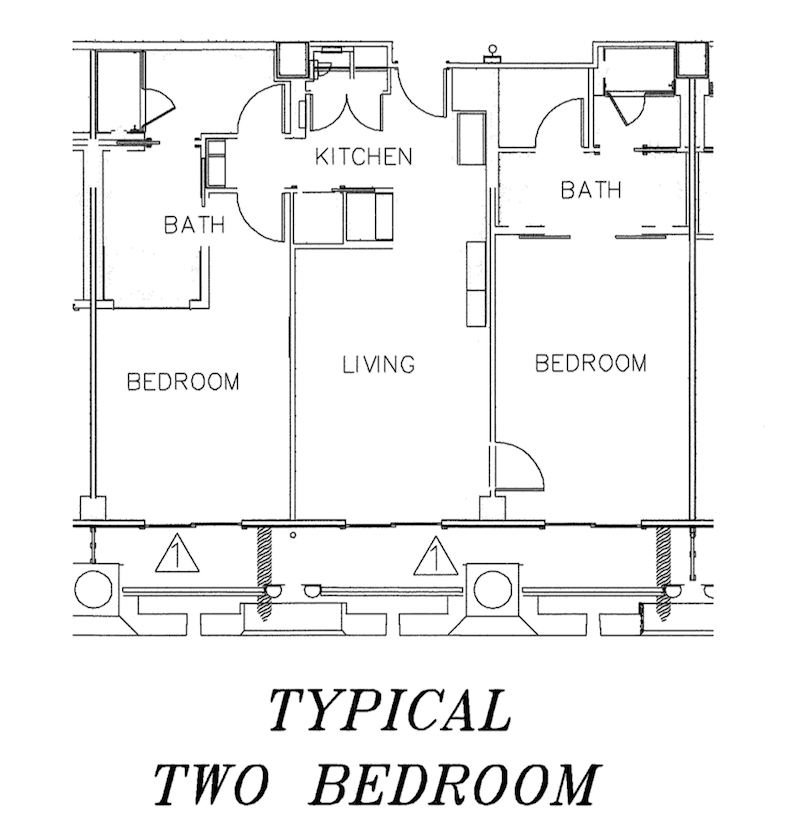 There is no mention of concierge category at Copper Creek, nor is there any mention of separate view categories.

There will be a fixed week purchase option, as was the case with the Polynesian, Aulani, Disney Vacation Club Villas and Villas at Disney's Grand Floridian Resort & Spa.  The fixed week offering allows buyers to purchase a specific week every year in a certain villa size, guaranteeing an annual reservation unless the owner chooses to opt-out of their week. 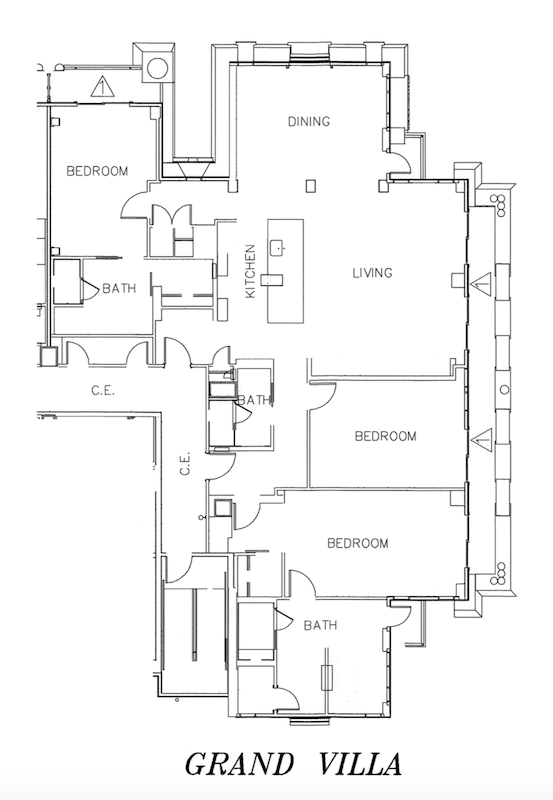 When will sales begin for Copper Creek Villas & Cabins at Disney's Wilderness Lodge?  Nothing is certain at this time.  However, in the case of the Grand Floridian, DVC began selling points about 6 weeks after the master declaration was filed.  With the  Polynesian Villas & Cabins, only 5 days passed between the initial declaration and start of sales.