Has DVC settled on a name for new Wilderness Lodge project?

Back in September 2015 Disney Vacation Club revealed plans to build a second timeshare component at Disney's Wilderness Lodge.  Now we may know what they plan to call this new addition. 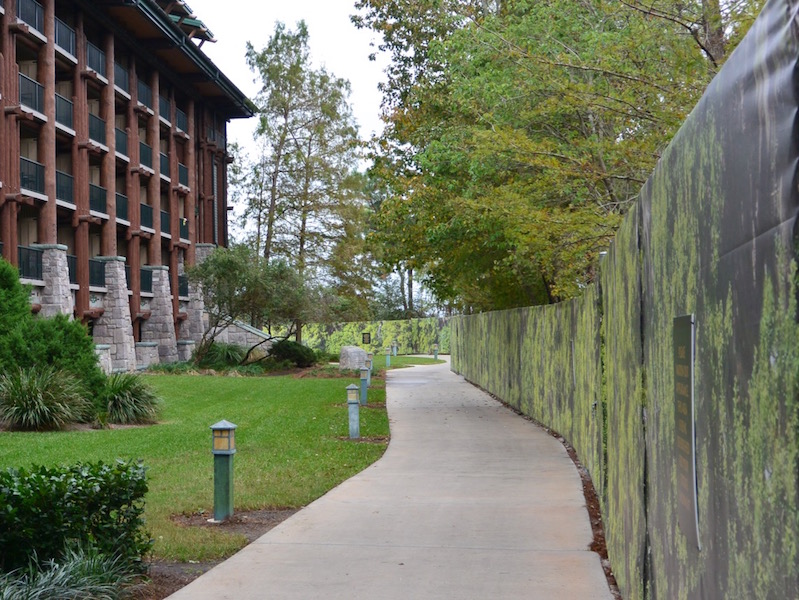 Construction walls at the Wilderness Lodge

According to website WDW News Today, the new Wilderness Lodge resort project will go by the name of Copper Creek Cabins and Villas at Disney's Wilderness Lodge.  The name reportedly derives from Copper River in Alaska, suggesting that the cabins may feature Alaskan theming.

The original report can be found at WDWNT.com.  Disney has not commented on the validity of this report.

Plans call for 26 cabin-like structures to be build along the shores of Bay Lake, along with an undisclosed number of hotel rooms converted to DVC villas.  Legally these new additions will be a separate condominium association from the current Villas at Disney's Wilderness Lodge.  The new cabins and villas will represent the fourteenth Disney Vacation Club property.