Add the childcare center from Disney's Grand Californian Hotel to the list of casualties. 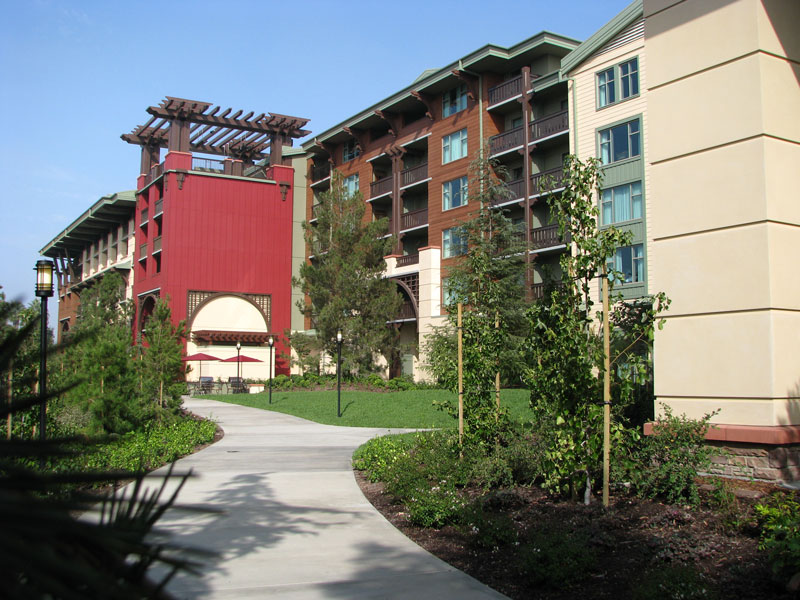 Disney claims the closer is due to reduced demand for the facilities.

The space will reportedly be used for an expansion of the resort's fitness center.  In 2014, the Eureka Fitness Center expanded into the space which previously housed the Grizzly Game Arcade.