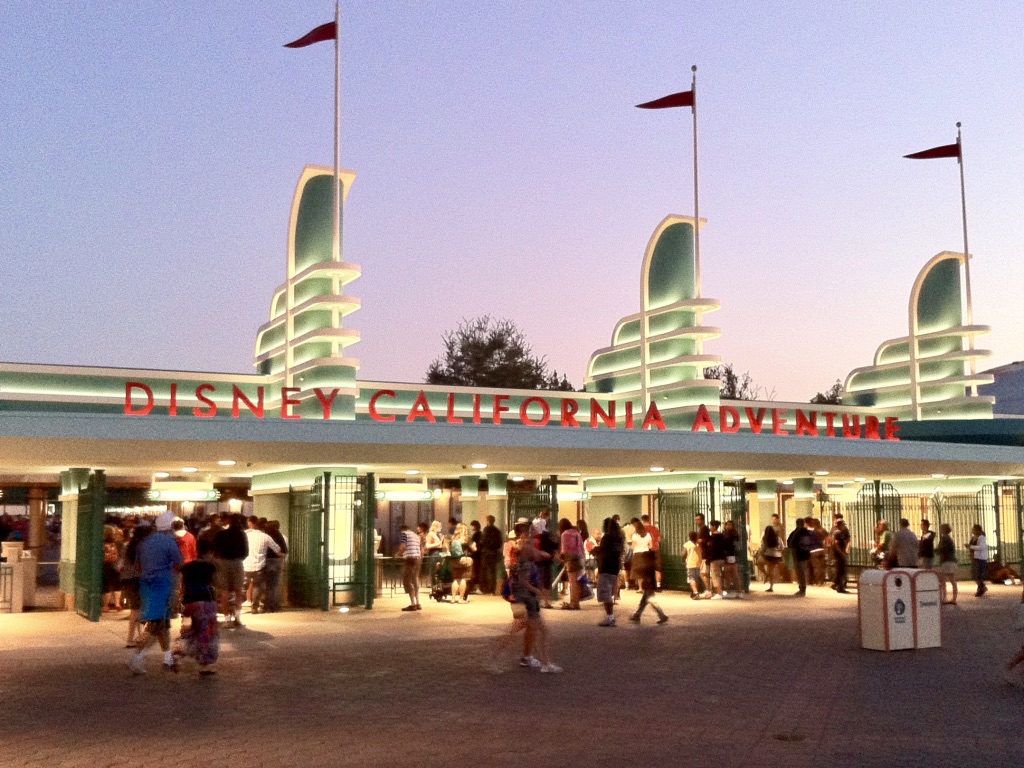 On select nights between July 23 and August 30, Disney resort guests will have one additional hour to enjoy Guardians of the Galaxy - Mission: Breakout at Disney California Adventure.  This perk is offered on Sundays, Mondays, Wednesdays and Fridays, with the attraction staying open for 60 minutes following the scheduled closing time.

Only the one attraction will be available during this "Extra" Extra Magic Hour.

Guardians of the Galaxy - Mission: Breakout is a reimagining of California Adventure's Tower of Terror.  It features Star Lord, Groot, Rocket and the rest of the "Guardians" as they attempt to escape from The Collector's fortress.

The Villas at Disney's Grand Californian Hotel is the only Disney Vacation Club development currently at Disneyland.  Its 48 villas features a combination of Deluxe Studio, One Bedroom, Two Bedroom and Three Bedroom Grand Villas.

Thanks to Denise for the tip!