Written by Tim Krasniewski. May 23 2017 Posted in Villas at Grand Californian News

Things are moving slower than expected at the Villas at Disney's Grand Californian Hotel but one important amenity is set to re-open. 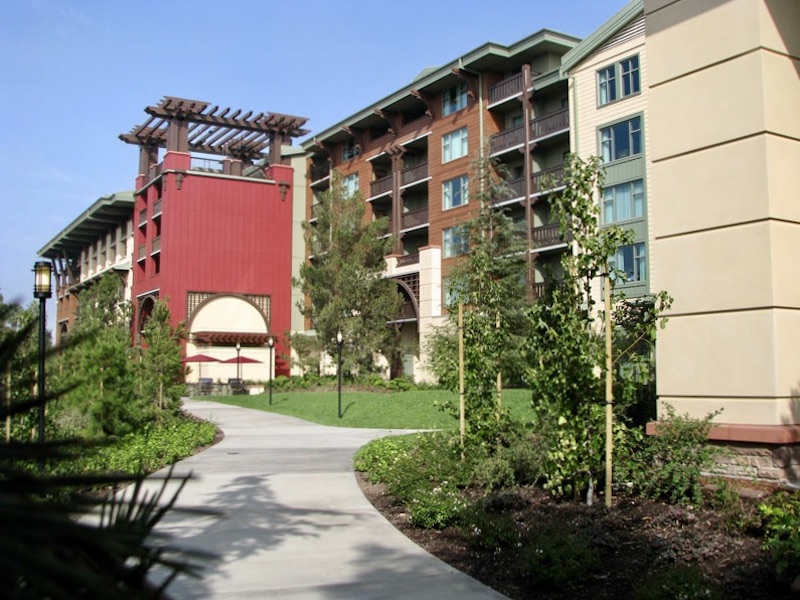 The soft goods refurbishment of Disney Vacation Club villas at the Grand Californian was scheduled to wrap-up before the end of 2016.  Apparently workers missed that target and the timeline currently calls for a fall 2017 completion. 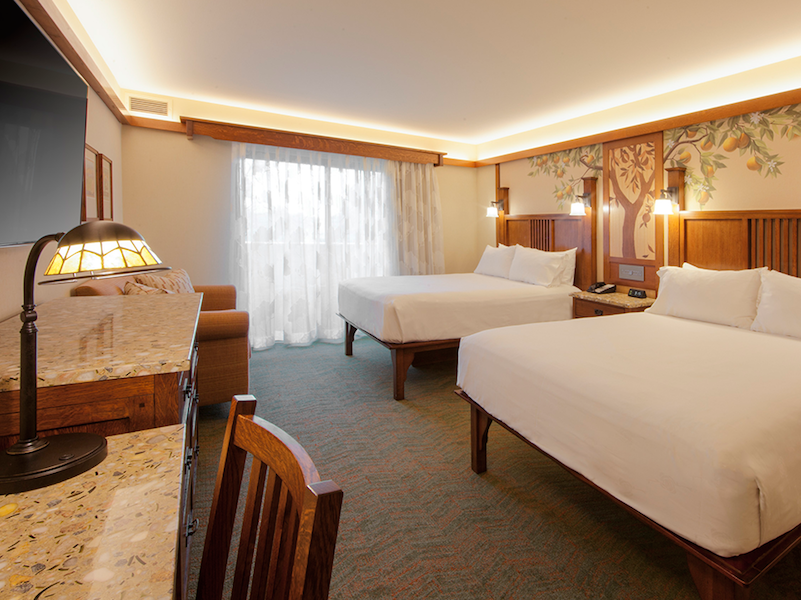 We have yet to see any photos of refurbished villa rooms.  If any DVCNews readers have images to share, please contact us! 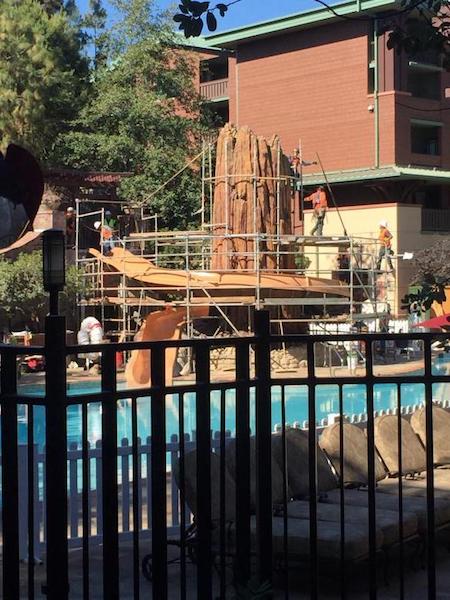 In other news, DVCNews forum member "bethbruin" recently posted images of workers in the final stages of the pool refurbishment at the Grand Californian.  The slide is scheduled to return to service very shortly.