Work has commenced on extensive refurbishments to Disney's Vero Beach Resort, a project budgeted at more than $3.8 million. 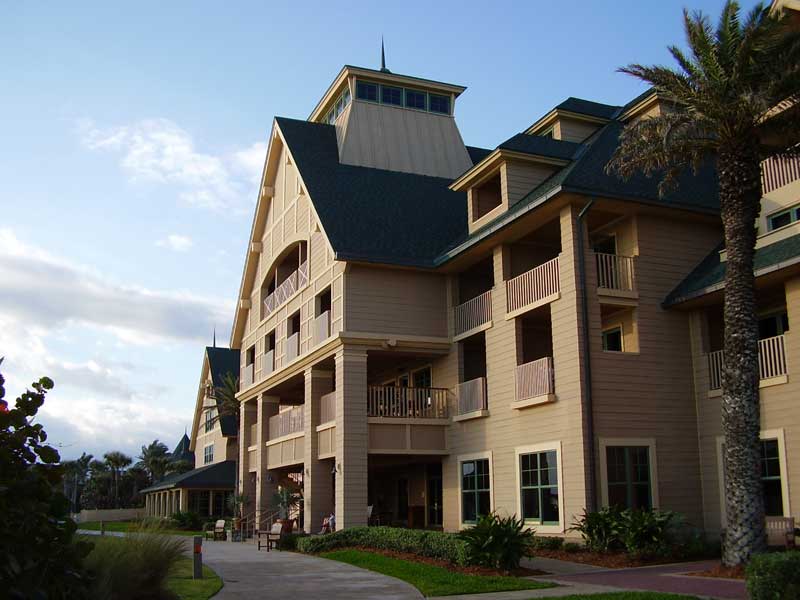 Of the nearly $4 million earmarked for this renovation, the Press Journal cites figures of $2.7 million for the main inn building, $936,000 for renovations to Building 12 which houses Disney Vacation Club villa rooms and $113,000 for the beach cabins.  Most aspects of resort guest rooms will be updated including flooring, appliances, fabrics and furniture. 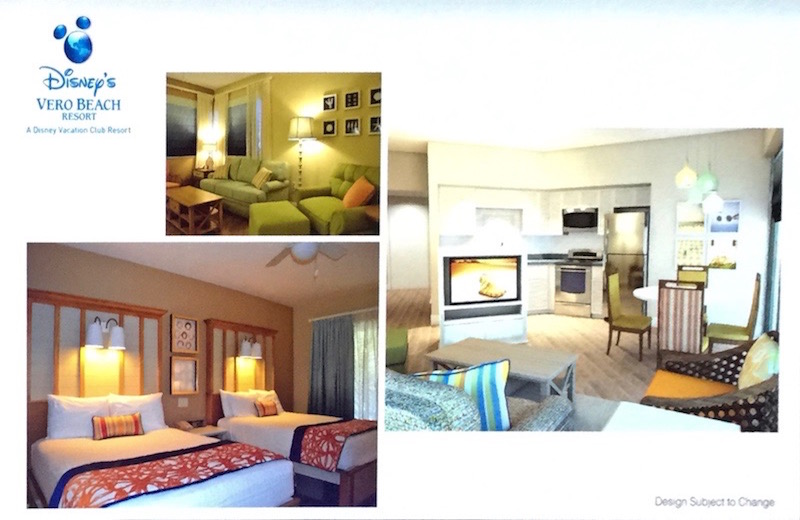 The resort originally opened in October 1995.  This is the most extensive renovation project in its 20-year history.

The project is expected to be completed before the end of the year.

Vero Beach is one of several Disney Vacation Club properties scheduled for refurbishment in 2016.  Renovations are currently under way at Disney's Beach Club Villas and Disney's Animal Kingdom Villas.  Work will begin later this spring at Bay Lake Tower at Disney's Contemporary Resort.  Guest rooms at Disney's BoardWalk Villas were updated throughout 2015 and into early 2016.