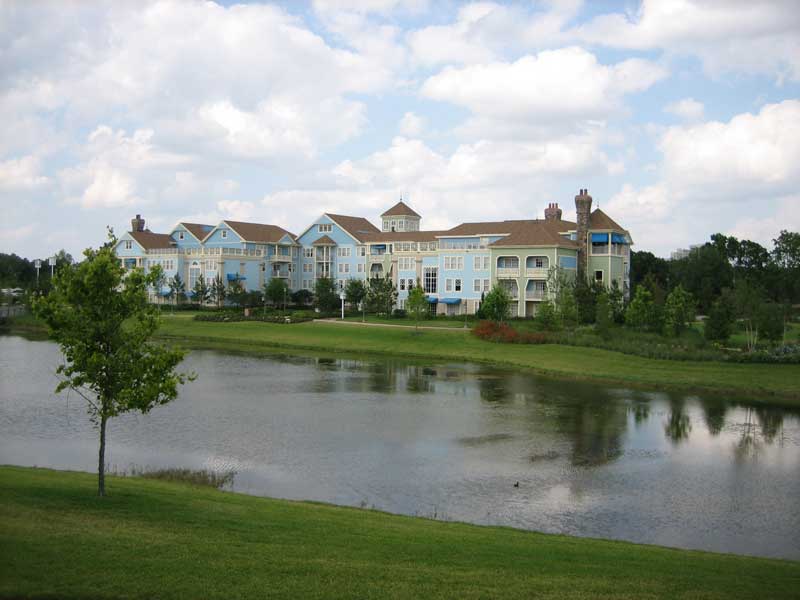 The Orlando Sentinel reports that two individuals were arrested after Disney security personnel witnessed them trying break into a Saratoga Springs guest room.

25-year old Jake Loren Blair and 19-year old Minoska Guillen were arrested back in January and remain in custody while charges are pending.  Orlando's WFTV reports that a Disney security staffer contacted county law enforcement after witnessing the suspects peeking into ground-floor rooms and tugging on balcony doors.  When confronted, the two took off toward the Disney Springs shopping district where they were apprehended by sheriff's deputies.

In their possession, deputies found numerous pieces of electronic equipment including seven iPhones, a laptop and an iPad.  Some of the items were linked to previous break-ins at Disney's Old Key West Resort.

Orange County records show that seven complaints have been filed related to resort burglaries dating back to December 20.  However, many victims of Disney resort theft do not submit complaints to county law enforcement, instead relying on Disney security to investigate.

According to the Sentinel, no burglaries have been reported following Blair and Guillen's arrest.