A wooden walkway is now in place to facilitate construction on the stilted bungalows at Disney's Polynesian Resort.  Other than that, not much progress to report on this future Disney Vacation Club destination. 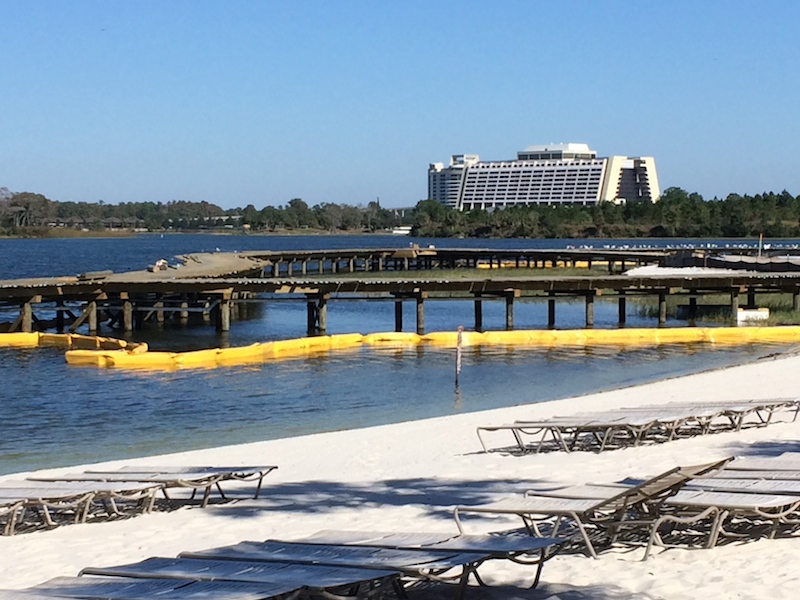 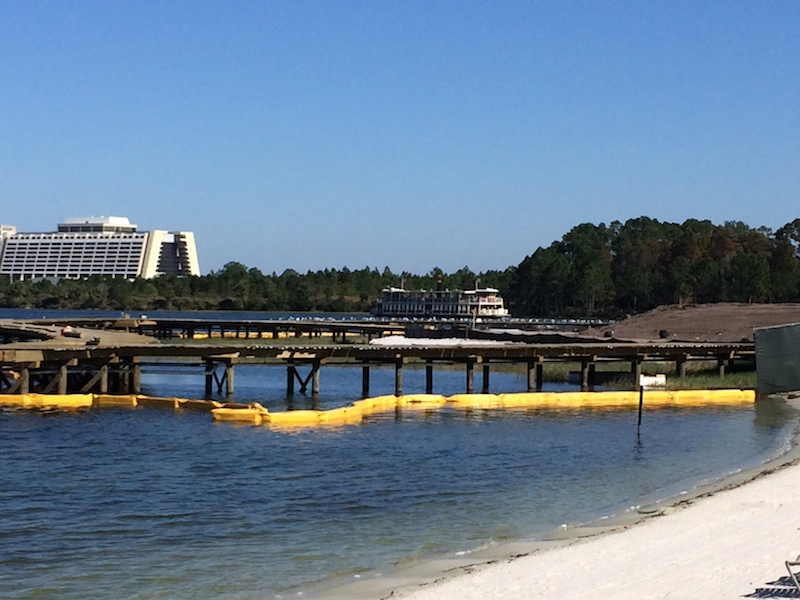 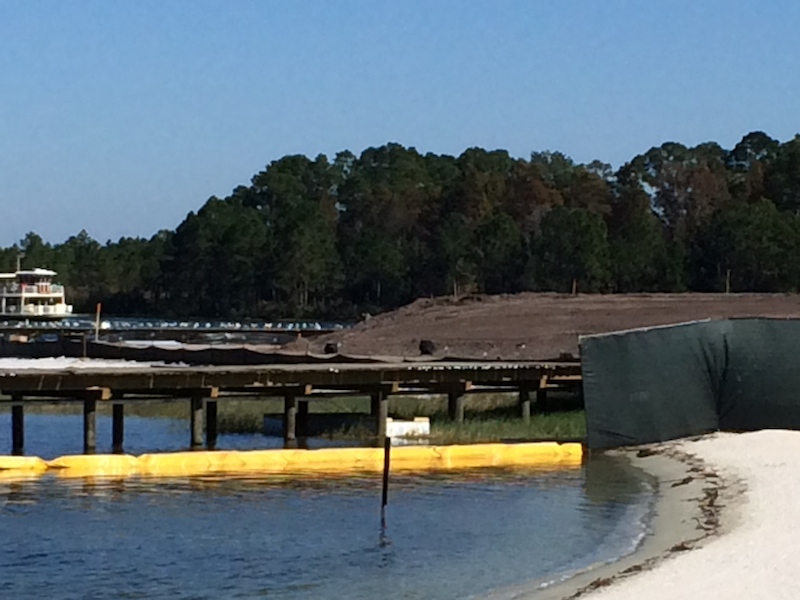 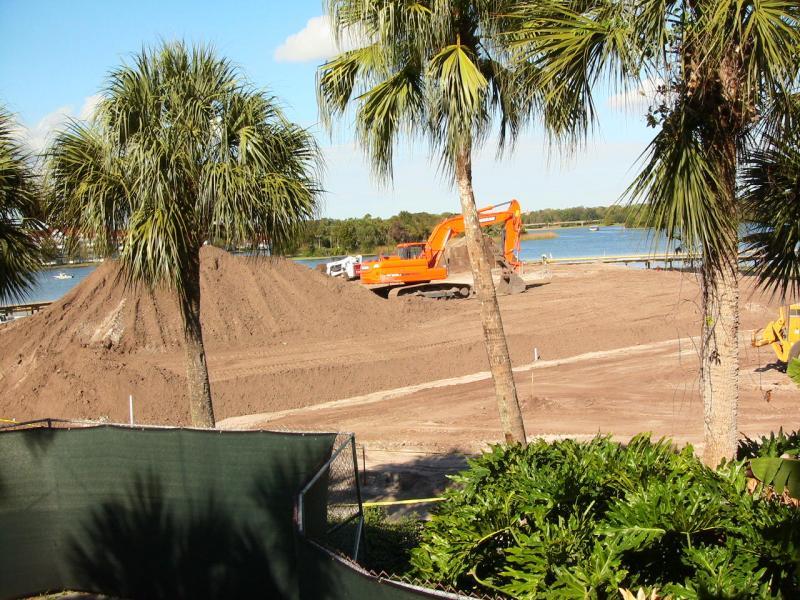 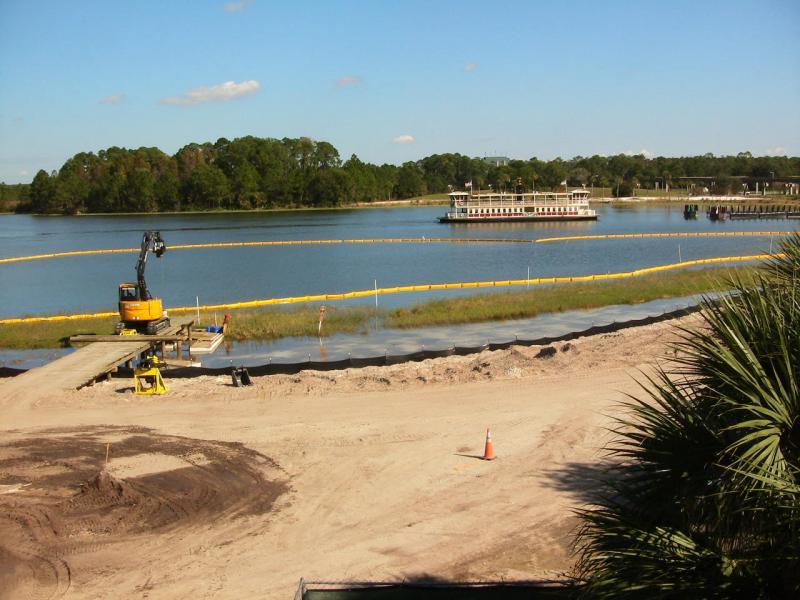 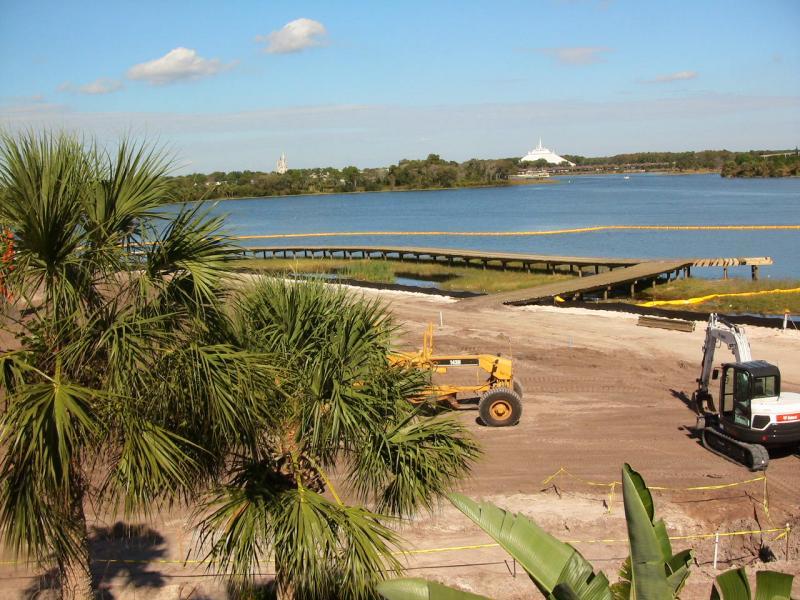 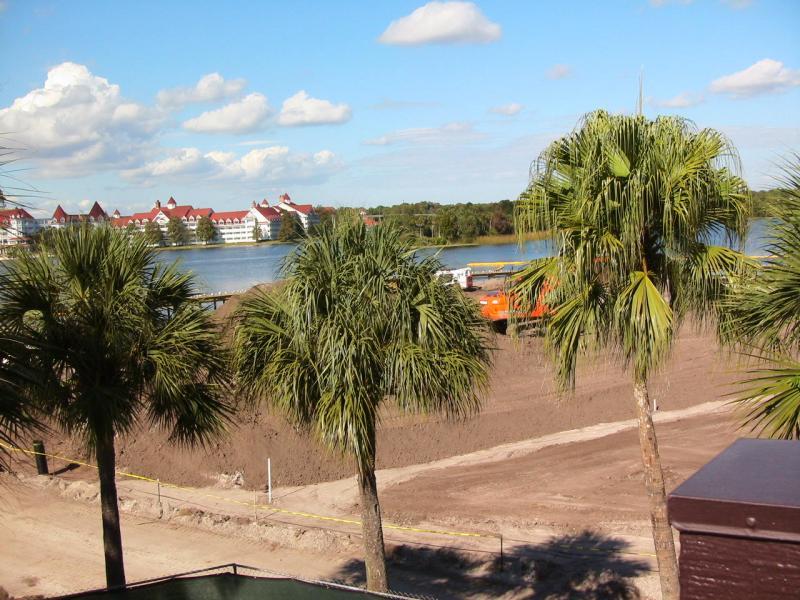 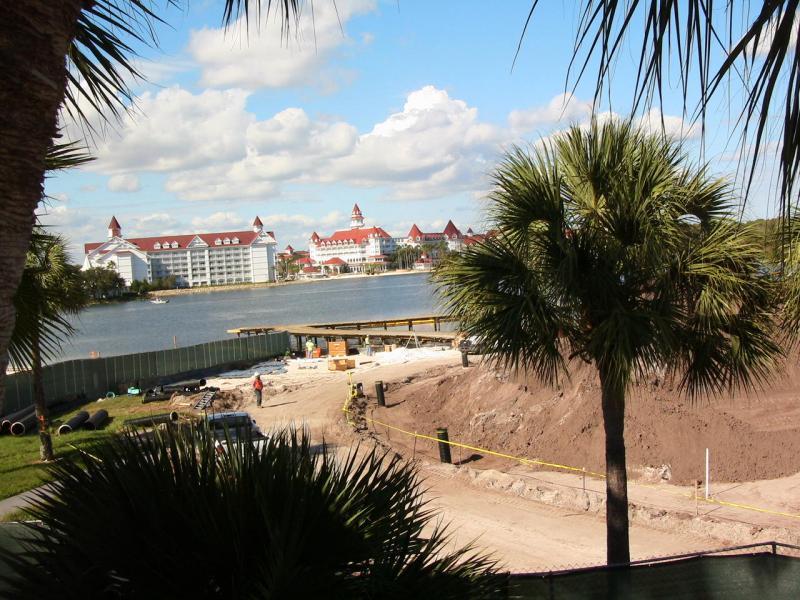 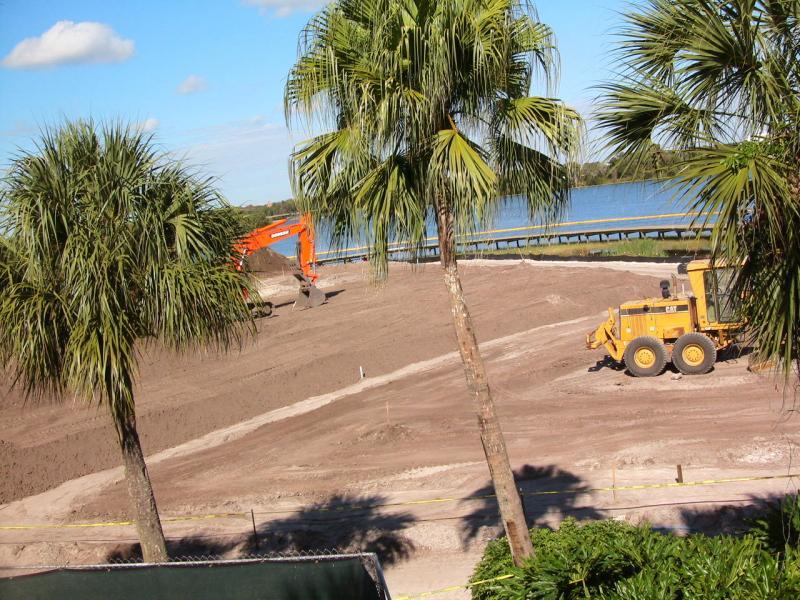 In September, Disney Vacation Club revealed plans to construct villas at the Polynesian resort, making it the thirteenth timeshare property.  Plans filed with local government suggest twenty waterfront bungalows and the conversion of existing hotel rooms to DVC villas.  Completion is targeted for 2015.