Written by Tim Krasniewski. March 28 2018 Posted in Other Resorts News

The Disney Vacation Club Preview Center in Anaheim's Downtown Disney is just one of a handful of shops and restaurants scheduled to close as groundbreaking approaches for the new resort hotel. 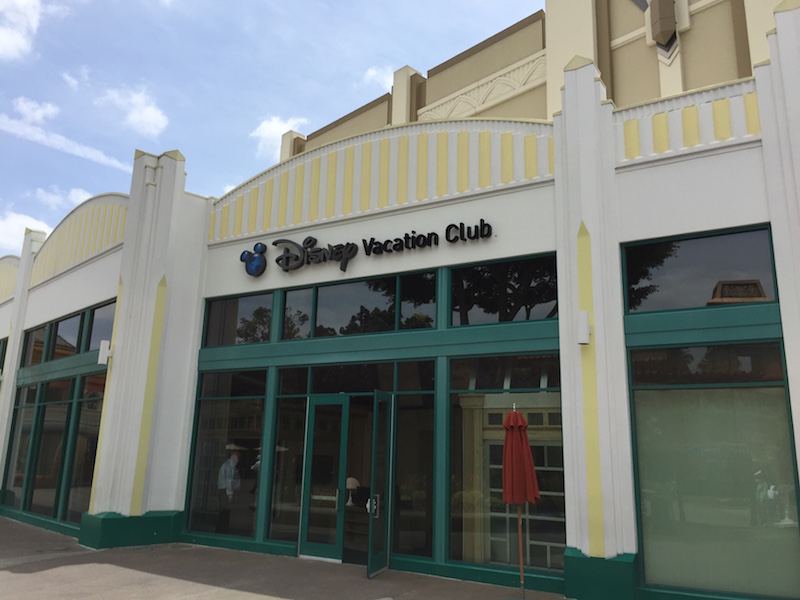 In 2015, Disney Vacation Club opened a new sales center on the western side of the Downtown Disney shopping district.  Located near the AMC Theater and popular Earl of Sandwich, the storefront gave DVC a much more visible presence on property.  Its legacy sales outlet is a nondescript building nestled between Disneyland Hotel and Disney's Paradise Pier Hotel, far away from the activity of Downtown Disney and the two theme parks.

According to the OC Register, this Preview Center will close by June 30 to make way for the 700-room hotel slated for construction between Downtown Disney and the Disneyland Hotel.

Speculation is that some of these businesses may relocate within Downtown Disney or be offered space in the new hotel.  Disney representatives were unable to confirm future plans for any of the vendors.

DVC will continue to operate out of the facility just south of the Disneyland Hotel.

Construction is scheduled to commence on the new hotel this summer, the fourth located on Disneyland Resort grounds.  The hotel will have an integrated station for Disney's iconic Monorail and provide rooftop fireworks viewing.

The presence of Disney Vacation Club villas has not been confirmed but is strongly rumored.  Disneyland's sole DVC property consists of 48 villas at Disney's Grand Californian Hotel.  This location opened in 2009 and sold out by the fall of 2010.