In January and February 2017, one the signature amenities at Disney's Old Key West Resort will not be available to guests. 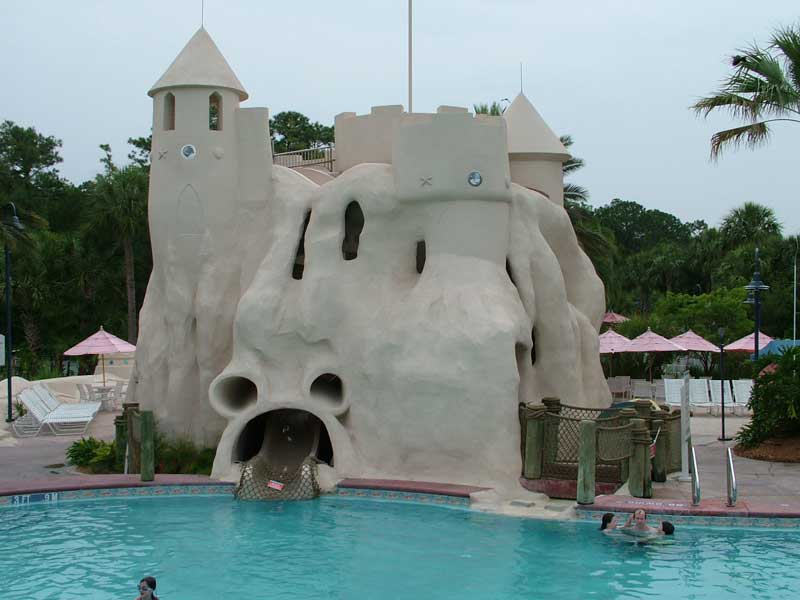 The main pool and sandcastle slide at Disney's Old Key West Resort will be closed for refurbishment in early 2017.  The closure is scheduled to begin toward the start of January and run through the end of February.

Old Key West has three quiet pools which will be available to guests during the closure.  Disney Vacation Club members may also pool hop to nearby Saratoga Springs Resort & Spa or any other eligible location.

Note that at least one member with a vacation scheduled for December 2016 was notified of the closure by Disney Vacation Club, which has generated some confusion.  Whenever possible, pool renovations are planned for the cold winter months of January - March, following the end of the busy holiday season.  Officially the refurbishment is scheduled to commence in January 2017.

In spring 2017 crews will begin wholesale renovations on guest rooms at Old Key West, a project expected to last 2 years.