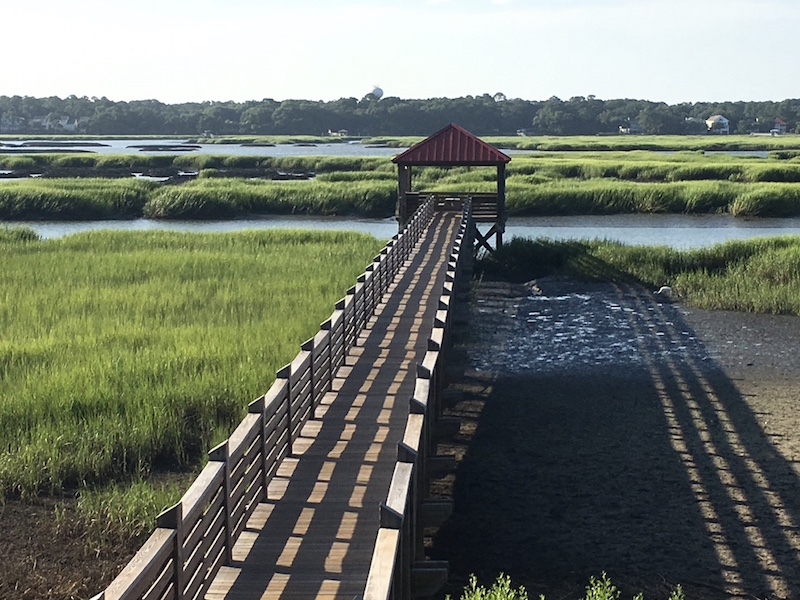 In the summer of 1996, Atlanta played host to the Games of the XXVI Olympiad.  At athletes around the world prepared to compete, one group turned to the South Carolina community for a final tune-up.

A story by Rebecca Lurye published to IslandPacket.com recounts how athletes from more than 70 nations descended on Hilton Head Island for Olympic prep regattas in March and June of 1996.  Among the details revealed in the story is the fact that Disney's Beach House at the Hilton Head resort was used as a staging area for the June event.  The Disney resort was brand new at the time, having opened just three months earlier in March 1996.

The piece is filled with other interesting details including accouts from locals who embraced the opportunity to both watch the athletes in action and socialize with them.

Check out the full story at IslandPacket.com.