Victoria and Albert's to Reopen in 2022

One of the few Walt Disney World dining establishments still closed as a result of the pandemic will resume operations later this year. 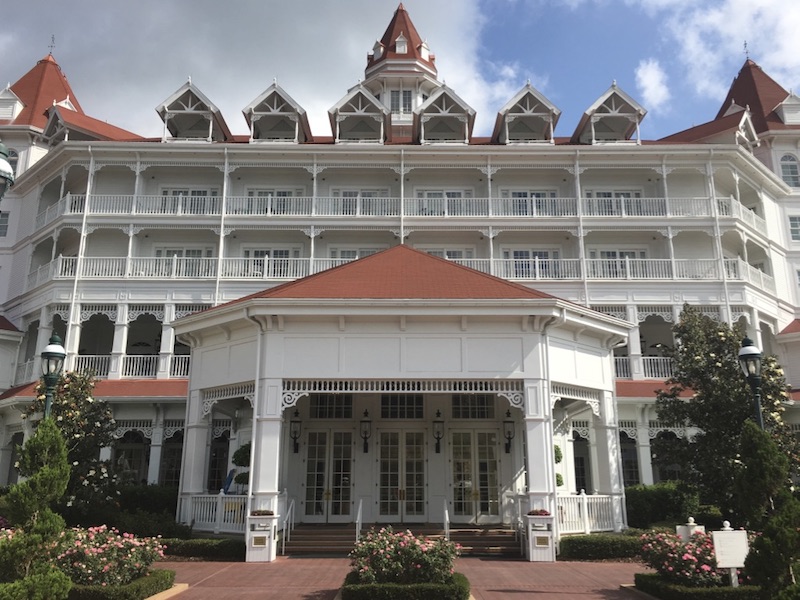 Disney has revealed that Victoria and Albert's at Disney's Grand Floridian Resort & Spa will reopen at some time in 2022. No specifics have been shared for either the opening or date on which dining reservations will be offered.

Victoria and Albert's has been closed since March 2020 as a result of COVID-19. Viewed by many as the most luxurious dining experiences offered at Walt Disney World, the restaurant featured a prix fixe menu with prices of $200-300 per diner including tax and gratuity. The coveted Chef's Table and Queen Victoria Room could exceed $400 per person including wine pairings.

The Grand Floridian's 1900 Park Fare also remains closed at this time. Traffic at the resort is sure to receive a boost later this summer when the 202 renovated Resort Studio rooms are added to Disney Vacation Club.