The newest quick service dining venue on Disney's BoardWalk is on track to open within the next 2 months. 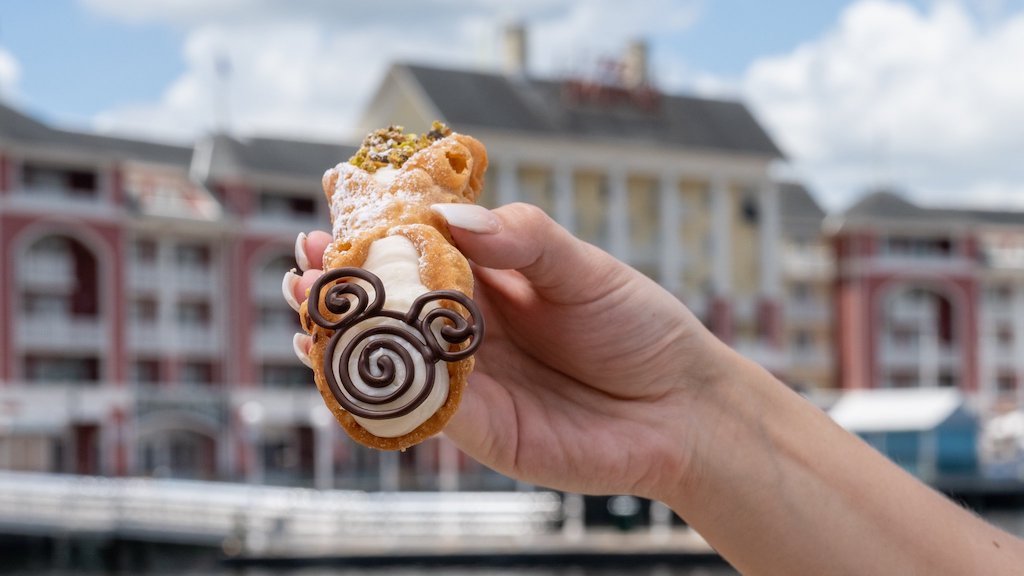 The Disney Social Media issued a brief announcement confirming plans to open BoardWalk Deli in the summer of 2022. That window signals an opening sometime before September 22.

Occupying space which is currently home to the BoardWalk Bakery, the BoardWalk Deli is just one component of a rejuvination of the eastern side of the shopping district.  In March it was revealed that The Cake Bake Shop by Gwendolyn Rogers would occupy space which was previously home to ESPN Club. Numerous sites have reported that tear-down of the ESPN facade began earlier this week. 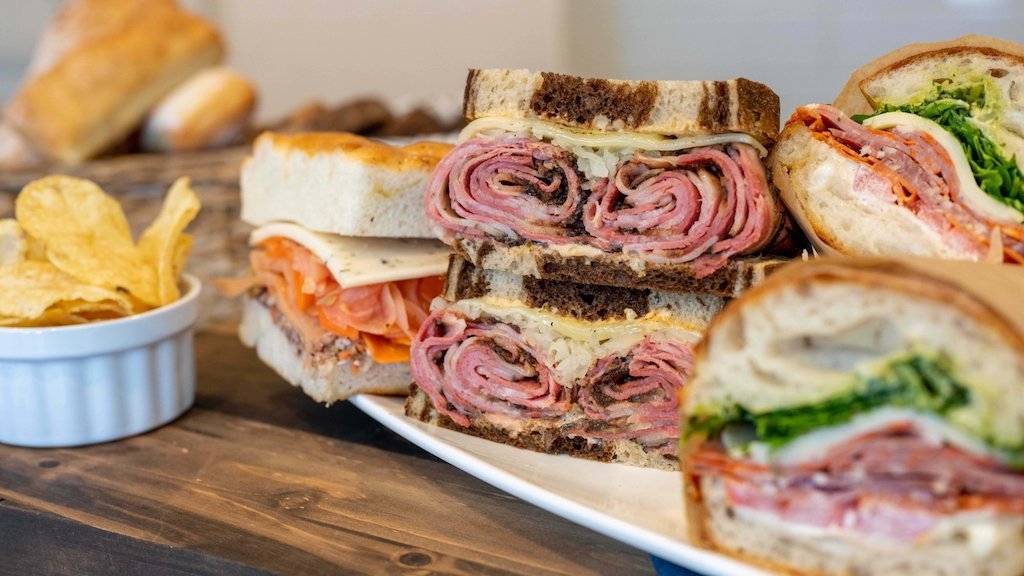 With sweets shifting to The Cake Bake Shop, BoardWalk Deli will bring a more expansive quick service menu to an area which sorely needs it. Photos accompanying this article were provided by Disney. Additional details will be forthcoming as the opening nears.

In 2021, the former Ample Hills Creamery was replaced with BoardWalk Ice Cream.

The Cake Bake Shop is slated for a 2023 opening. Disney had previously revealed that Disney's BoardWalk Inn & Villas would be subject to an extensive refurbishment project encompassing the lobby and other public spaces. Complete details and timelines have not yet been announced.