The Rise and Fall of Ample Hills Creamery

It was once the darling of Bob Iger and a popular snack destination on Disney's BoardWalk. Today Ample Hills Creamery looks to rebuild following a bankruptcy auction and the loss of Walt Disney World locations. 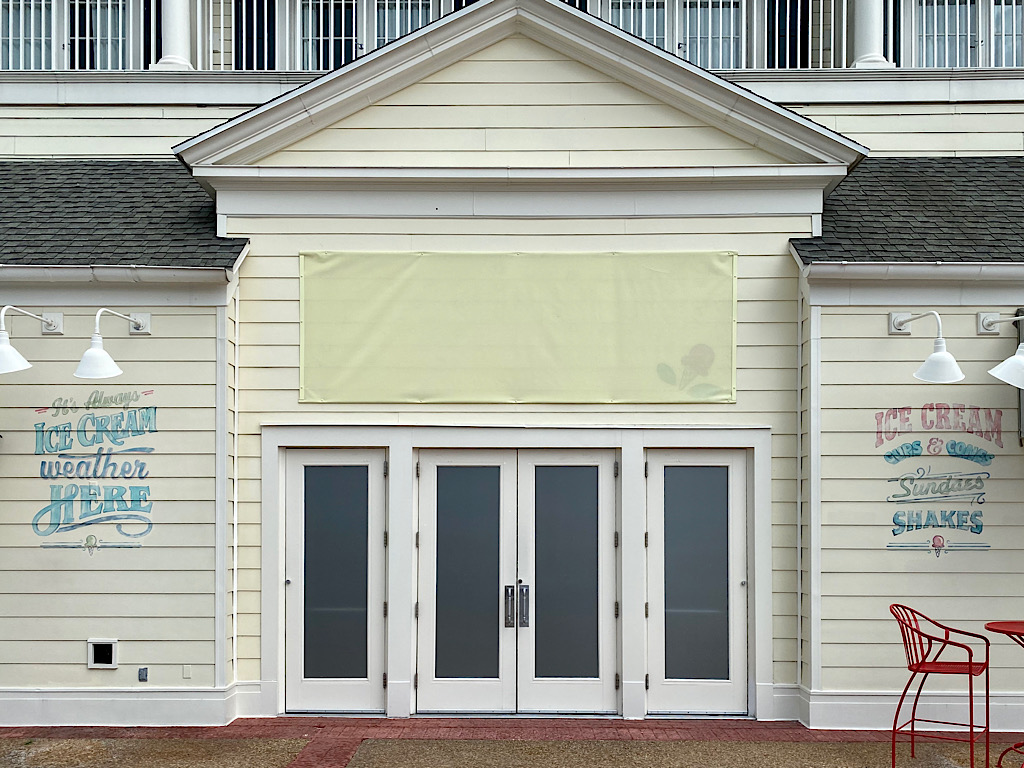 From 2015 to 2019, Ample Hills raised more than $19 million in financing as it strove to turn a Brooklyn ice cream chain into a national sensation. Oprah Winfrey, Questlove and Disney Executive Chairman Bob Iger counted themselves as fans. The relationship with Iger lead to a licensing deal with Disney that featured Star Wars and Marvel tie-ins.

Iger wrote to praise the “simply incredible” ice cream: “If I can do anything for you, please let me know. Who knows??? Maybe we can get Ample Hills to Disney???” It took [co-founder Brian] Smith a half-hour to recover enough to craft a reply saying, essentially: Yes, please!

In 2016, Ample Hills opened a location on Disney's BoardWalk in a prime location between the ESPN Club and BoardWalk Bakery. A second location at Disney Springs was scheduled to open in 2020.

Like many other businesses, COVID-19 may have been the catalyst for Ample Hills' collapse but significant damage was done well before the worldwide pandemic set in. A story on Medium.com details many of the company's missteps including overly aggressive expansion, expensive facilities and lack of attention to detail.

With venture capital money in hand and a seemingly insatiable demand for the product, the company set out to find manufacturing space to back their growth.

And perhaps, big enough to sink them.

The next several years were plagued by expensive leases, construction overruns, substandard equipment and poor process engineering. Some former executives questioned the wisdom of Ample Hills' licensing deals with Disney, suggesting they should focus on the strength of their super-premium product rather than churning out "Spider-man ice cream."

By fall 2019 the company was running out of cash. Funding offers included more concessions than the owners were willing to make. A March 2020 bankruptcy filing brough hope that the company could shed debt and begin to operate more responsibly. However, Ample Hills was ultimately sold for $1 million and hopes to rebound with new ownership in place.

Check out the full story over at Medium.com.