The future of one nightspot on Disney's BoardWalk is again being called into question. 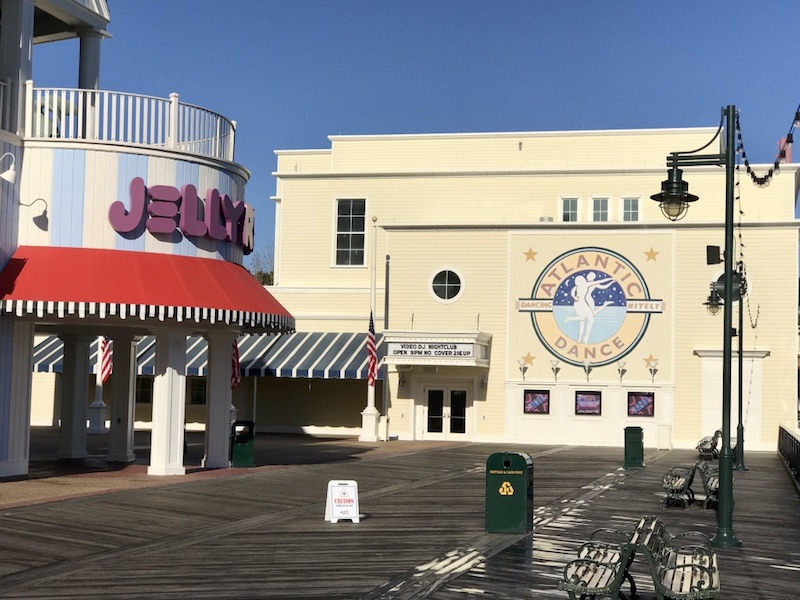 The venue continues to operate most nights, but with little promotion or support from Disney.

Rumors circulate every few years suggesting that parties have reached an agreement to put the Atlantic Dance Hall out of its misery. The latest comes this week as "KingBob" from the Save Pleasure Island Blog claims the night spot's days are finally numbered days are finally numbered. If closed,  the venue would reportedly be renovated and used as Disney event space.

For many years, Atlantic Dance Hall was home to a weekly meeting for Disney Vacation Club owners dubbed Welcome Home Wednesdays. The meeting was phased out in 2015 as marketing dollars were reallocated to other projects like the Epcot member lounge and Moonlight Magic events.