February rumors proved to be accurate as Disney has announced that niche ice cream retailer Ample Hills Creamery will soon open a location on Disney's BoardWalk. 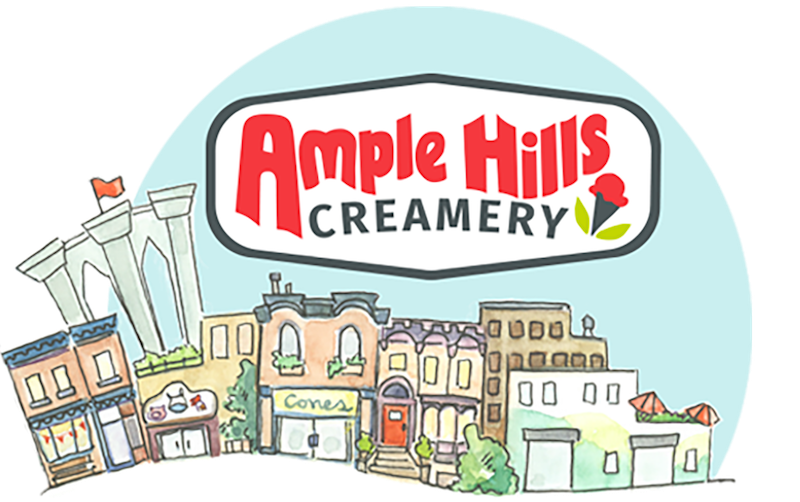 The Disney Parks Blog confirmed that Ample Hills Creamery will bring its tasty treats to the BoardWalk area, filling a void left when the ice cream shop at Seashore Sweets' closed earlier this year.  Reportedly a favorite of Disney Chairman Bob Iger the small, Brooklyn-based company plans to open its first shop outside of The Empire State.

Disney has not revealed exactly where the shop will be located but previous rumors suggest it will fill space vacated by the closure of ESPN Club's video arcade, adjacent to the BoardWalk Bakery.

No specific timeline has been given for the shop's opening.  Nearby Flying Fish Cafe is currently closed for refurbishment and expected to reopen in the fall of 2016.