Disney has a replacement in mind for its soon-to-be-shuttered kids' clubs at Walt Disney World:  immersive childrens' experiences. 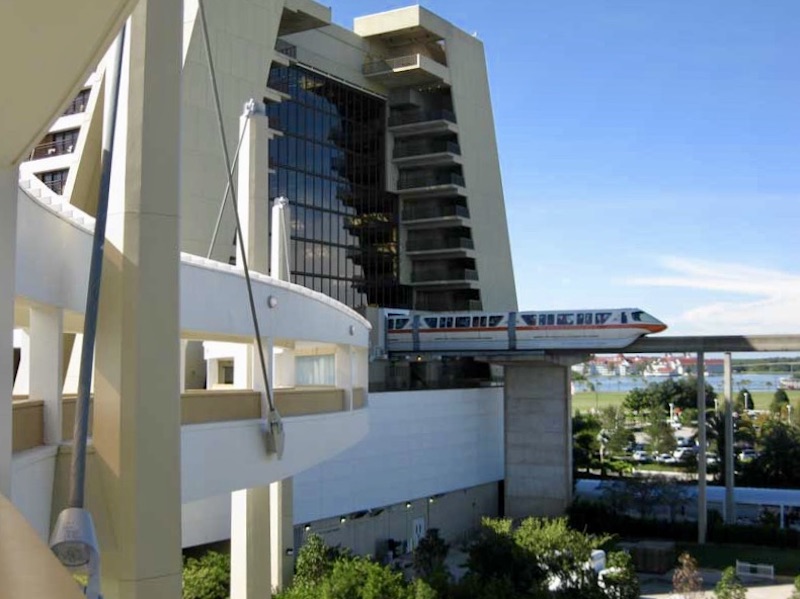 Beginning in April, Disney plans to launch a pilot program which will turn evening child care programs into an interactive experience complete with Disney character encounters.

Hosted at Disney's Contemporary Resort, the Pixar themed event will bring characters from "Toy Story" and "The Incredibles" face to face with young guests through a series of unique activities:

It all kicks off with Space Ranger Training where kids will learn how to identify and battle enemies of the Star Command. Then, Woody and Jessie will show them the ropes of the Wild West during Woody’s Roundup. During the Piston Cup Challenge, youngsters will be able to build a race car, then race it on the Radiator Springs Racetrack. And finally, kids will learn some sweet dance moves during the Incredible Dance Party with Mr. Incredible and Mrs. Incredible. What else is on the menu? Games, dinner and dessert, of course!

Additional details and booking information will be revealed in the coming weeks.