Numerous Disney Vacation Club resorts have renovation projects planned for 2016.  A start date has now been revealed for one of those ventures. 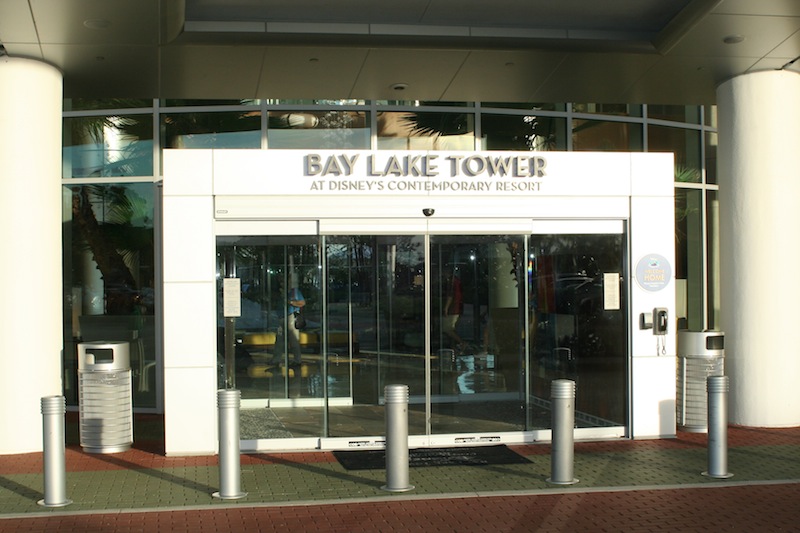 AllEars.net is reporting that the refurbishment of Bay Lake Tower at Disney's Contemporary Resort will run from April 2 to October 14, 2016.  This project is deemed a "soft goods" refurbishment.  Refreshed items typically include linens, wall coverings, floor coverings and upholstry. 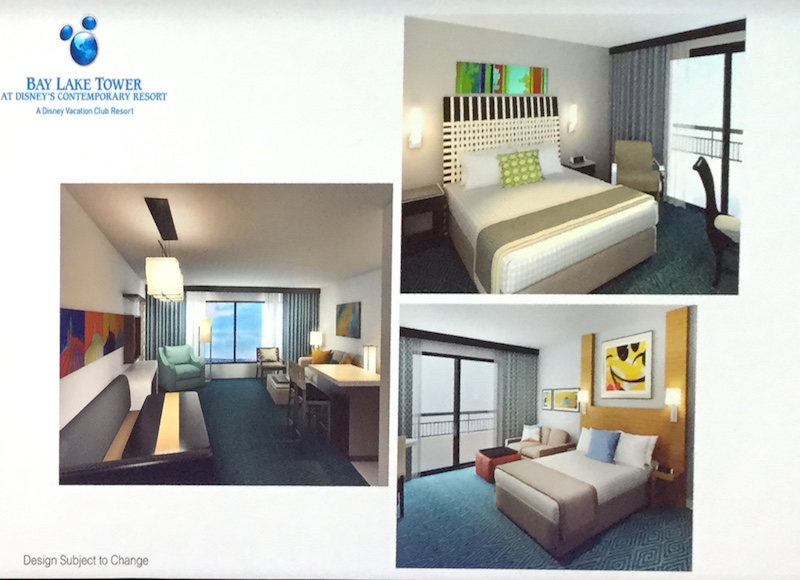 Crews typically take steps to minimize the impact on guests while renovating rooms.  Expect rooms to be updated in small blocks, one floor at a time, with sections being renovated closed-off to guests.

In other Bay Lake Tower news, the Bay Cove Pool is in the early stages of a winter renovation which runs until March 18, 2016.

Refurbishment dates are estimates only.  Schedules may be revised or project deadlines extended if necessary.