Contestants will practice and perform at the Disney Vacation Club resort during the singing competition's 20th season. 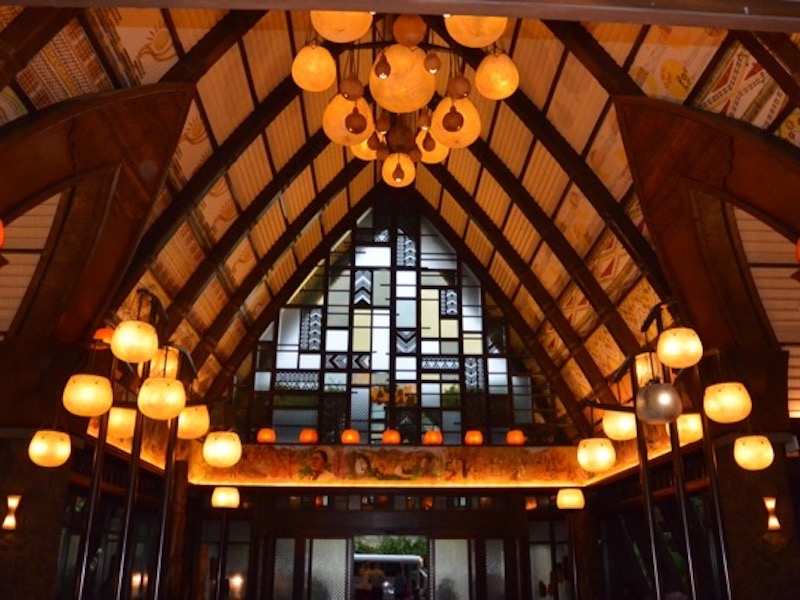 Aulani, a Disney Resort & Spa will play host to mentors and contestants during the upcoming season of "American Idol." Performers will explore the DVC resort and enjoy its amenities, while preparing for a concert on the resort's beach.

Host Ryan Seacrest will join judges Luke Bryan, Katy Perry and Lionel Richie as they evaluate contestants over the course of the season. This is the program's fifth season airing on Disney sibling ABC and 20th season overall.

Episodes begin Sunday, February 27 from 8:00 - 10:00pm. Two episodes will be filmed at Aulani, though specific air dates have not been revealed.