On Wednesday, August 25, World Princess Day comes to Disney's TikTok as they stream live from Aulani, A Disney Resort & Spa. 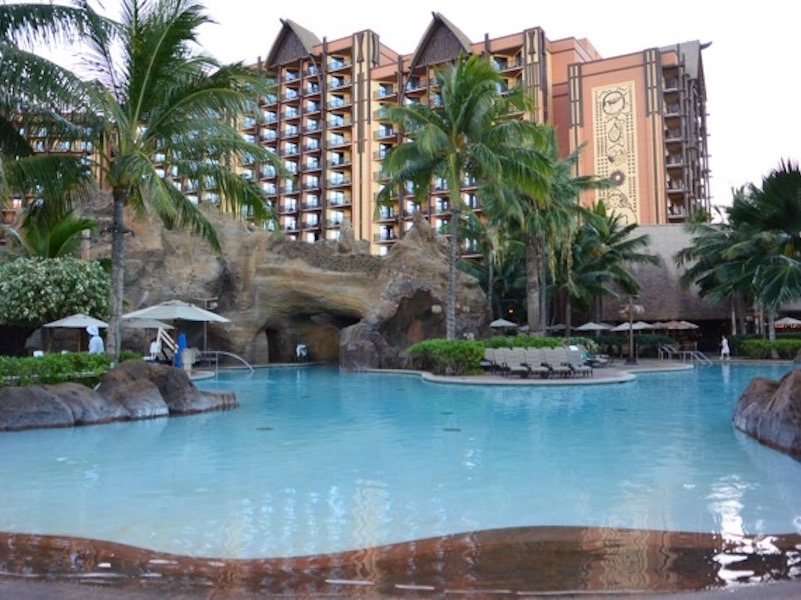 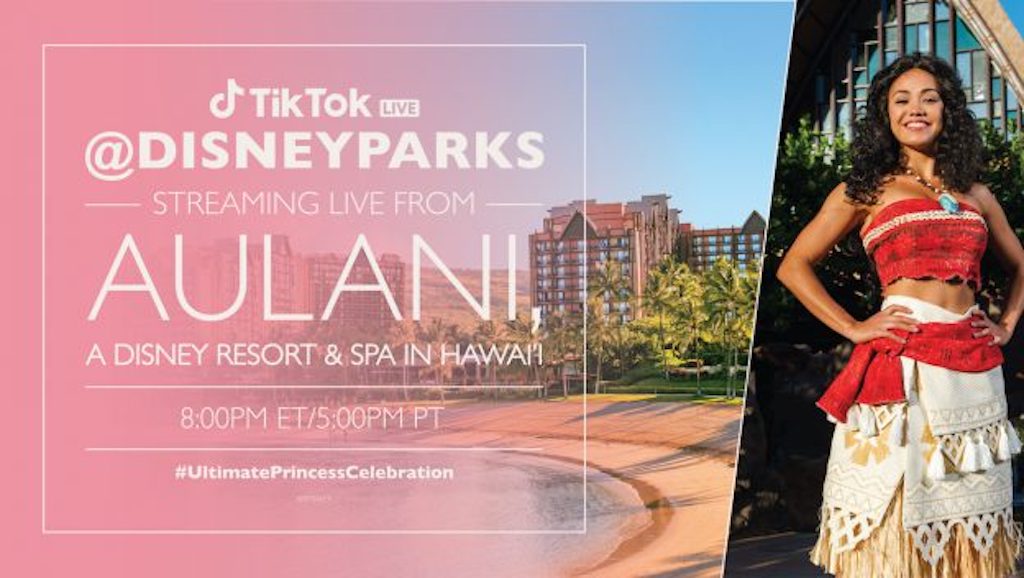 The live stream will highlight unique features of this Disney resort and Disney Vacation Club destination including hulu lessons, authentic foods and island culture. Moana will make an appearance in conjunction with World Princess Week. Disney also plans to showcase its cast members who help make Aulani such a unique experience.

The live stream comes as Aulani is just days away from celebrating its 10th anniversary.