Our old friend Werner Weiss is back with the latest from Aulani, a Disney Resort & Spa including an Atlantis resort update, new developments around the Ko Olina area and...illegal sunscreen? 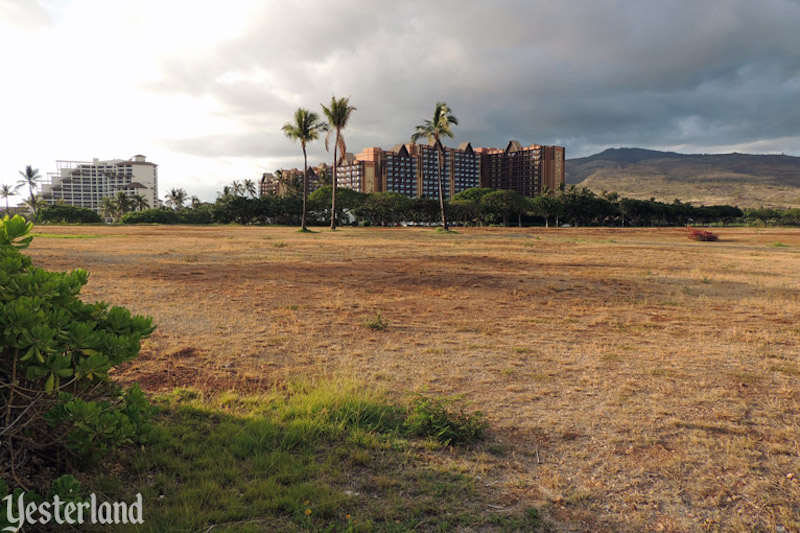 Yesterland.com is Werner Weiss's claim to fame but Aulani has become his passion. Werner has published nearly 30 articles related to the O'ahu Disney Vacation Club destination. The latest post is a general update on Aulani and the surrounding areas. Topics include: