Is Aulani Threatened by the Ongoing Volcanic Activity?

Written by Wil Lovato. May 22 2018 Posted in Aulani Villas News

Hawaii’s Kilauea volcano has been very active the past few weeks, spewing lava from multiple fissures, shooting ash over 10,000 feet in the air, and generating thousands of earthquakes. Dozens of homes and businesses have been damaged and some roads are impassible due to lava flows and cracks in the ground.

Should I be worried if I have an upcoming trip to Aulani, Disney Vacation Club Villas? 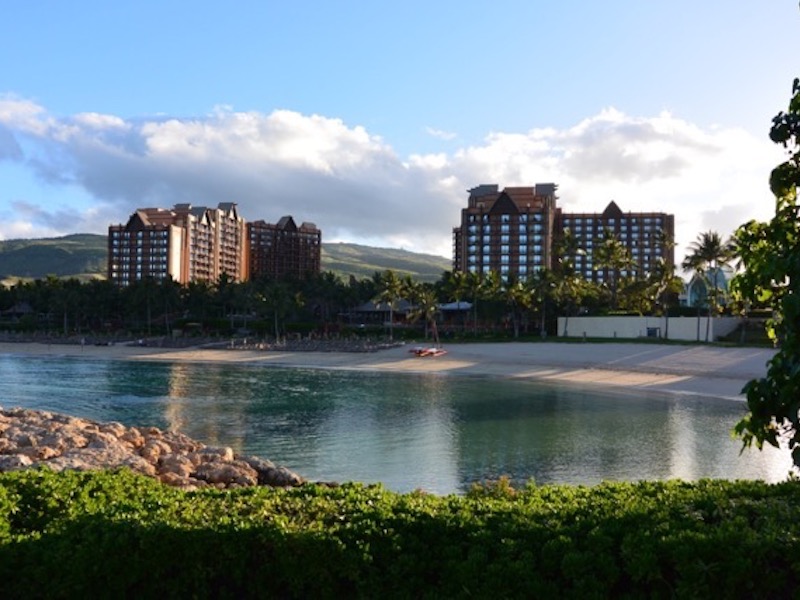 In a word, No. The current volcanic activity has had no affect on Aulani. There is virtually no safety or health risk if visiting Aulani and O’ahu at this time.

Aulani is located on the island of O’ahu. Kilauea is on the Big Island of Hawaii about 225 miles to the southwest. By being so far from Kilauea and on a different island, the lava flows and earthquakes have not impacted Aulani.

Like the Big Island, O’ahu is a volcanic island. But the volcanoes that created O’ahu have long since died out and it has been tens of thousands of years since the last eruption. According to the United States Geological Survey, it is extremely unlikely that O’ahu will ever again experience volcanic episodes.

The biggest nuisance from Kilauea that could befall Aulani is vog. According to the USGS, vog is the hazy air pollution caused by volcanic emissions, which are primarily water vapor, carbon dioxide, and sulfur dioxide gas. As sulfur dioxide is released, it reacts in the atmosphere with oxygen, sunlight, moisture, and other gases and particles and converts to fine particles causing the visible haze that is observed downwind from Kilauea.

Vog can cause health issues, particularly for individuals who suffer from asthma, COPD, and other respiratory diseases. The State of Hawaii and Volcanoes National Park routinely monitor air quality and, during this period of increased volcanic activity, have been updating their online sites several times a day to keep the public informed of any health hazards arising from air quality issues. Visitors to Hawaii who are concerned about air quality should bookmark these sites. 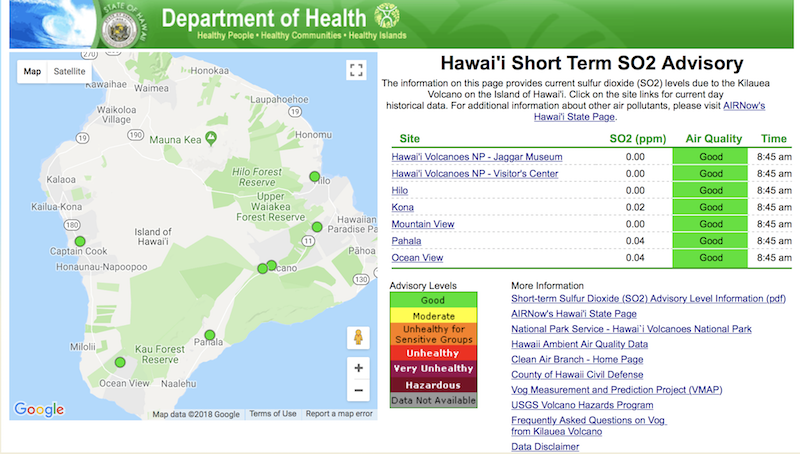 Normally, Hawaii’s trade winds blow from the northeast to the southwest. Since Aulani and O’ahu are well to the northwest of Kilauea, the trade winds send the vog away from O’ahu. However, the winds do shift at times and vog will carry all the way to the other islands in Hawaii. So far, air quality around O’ahu has remained in the good advisory level, meaning that the health risk is minimal.

Thanks to the internet, there are numerous websites that offer updates on the Kilauea. One of the best, most informed sites is the Hawaii Volcano Observatory website operated by the USGS. HVO offers detailed information about the Hawaii volcanoes and posts photos, videos, webcams, and maps, and is a portal to other federal and State websites that monitor the volcanic activity.

As for Aulani, at this time there is no reason to think that current or incoming guests will be directly impacted by volcanic activity occurring elsewhere in the state.