More than a month after mailing and posting digital copies of the 2017 budgets for most DVC properties, the figures for Aulani, Disney Vacation Club Villas have finally been released. 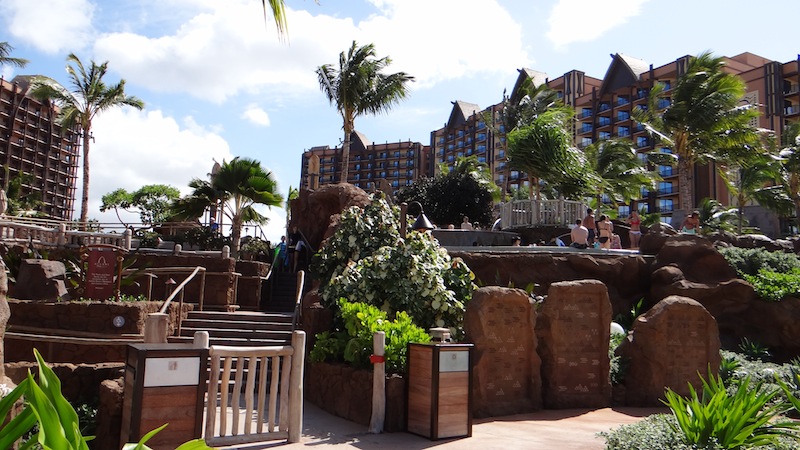 Aulani owners who have not received a printed copy of the budget detail may wish to contact Disney Vacation Club to make a request.  At this time, digital copies do not yet appear to be available via the DVC member website.