On August 29, 2011, Aulani, Disney Vacation Club Villas, welcomed its first guests. Much like Bay Lake Tower at Disney’s Contemporary Resort which celebrated its seventh anniversary earlier this month, much as happened at Aulani during its brief history. 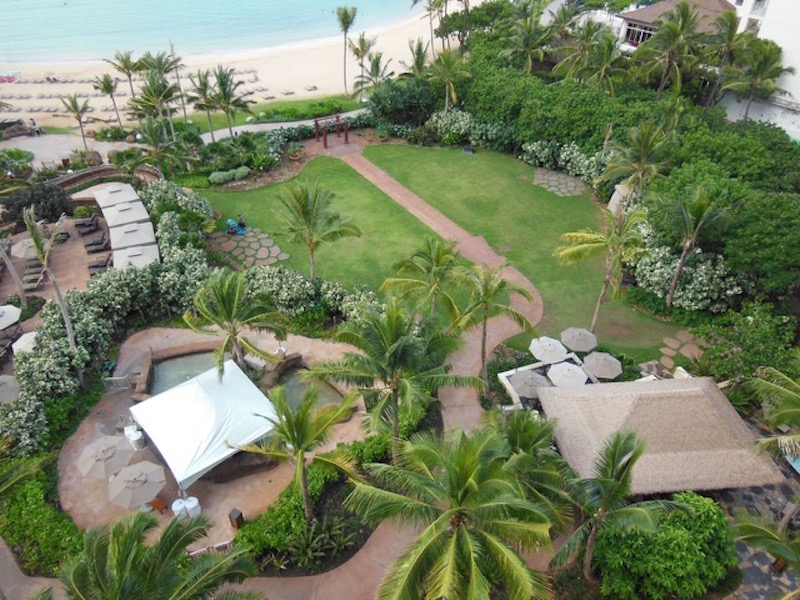 Not long after its August 2011 debut, Disney executives realized that some changes to Aulani may be necessary due to some unforseen trends exhibited by guests.  At more traditional resort destinations like Disneyland and Walt Disney World, the theme parks are the primary draw while the hotel fills the role of lodging and light entertainment.  Even throughout Hawaii, guests at other hotels would frequently book excursions and day trips, taking them away from their resort. 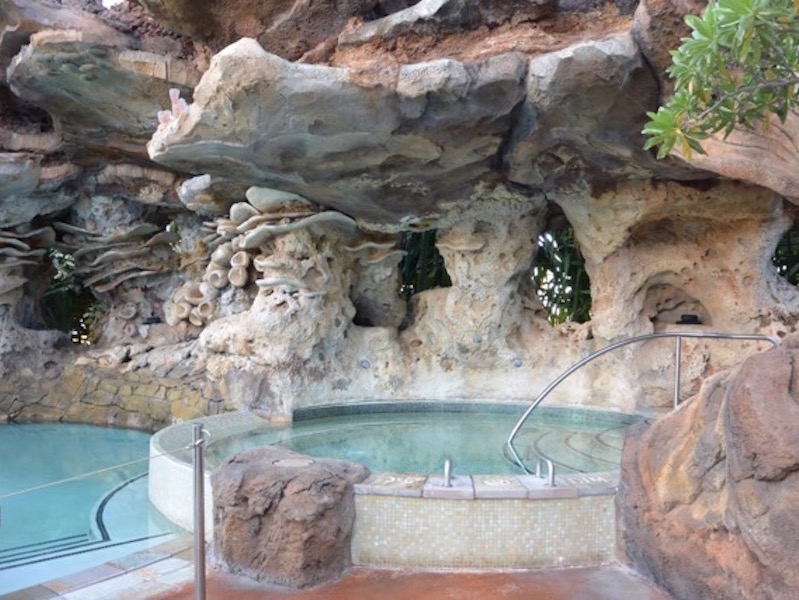 Aulani guests preferred to spend most of their vacation at the resort enjoying the pool, beach, restaurants and other amenities. 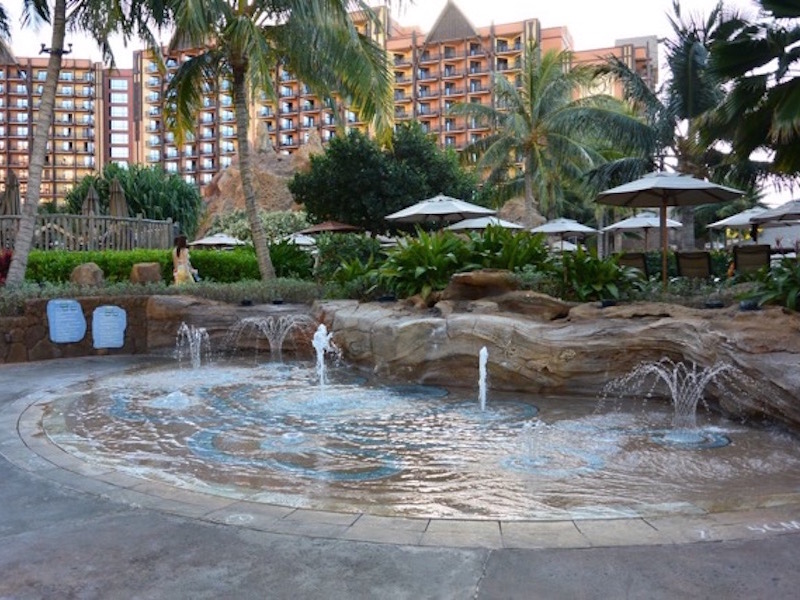 In September 2012, Disney began a major project to increase the number of pools and dining options to handle the number of guests staying at the resort.  It took almost a year, but by October 2013 the new Ka Maka Landing was open. It added a new family pool, a hot tub, a larger pool deck, as well as a new children’s water play area. In addition, Disney converted a ground floor grand villa into the Ulu Cafe, offering hot meals, grab-and-go snacks, and outdoor seating. 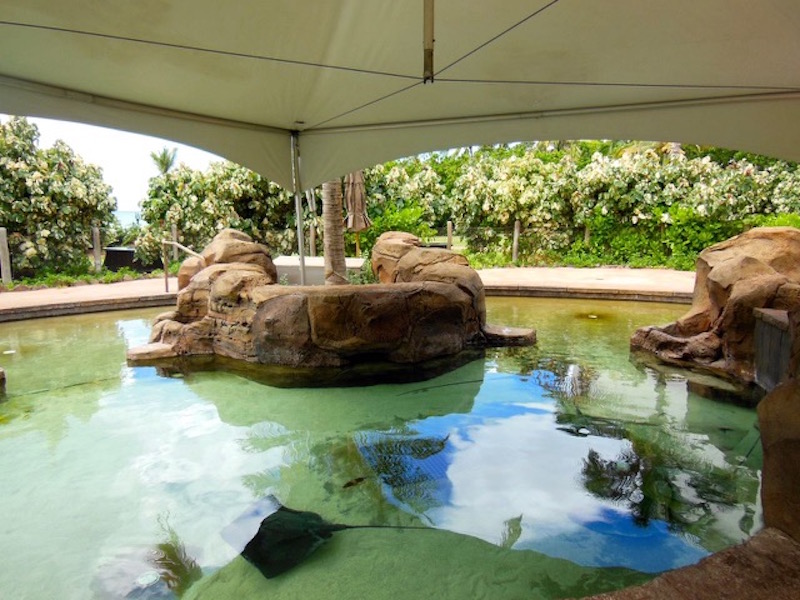 Like some other DVC resorts, Aulani has seen its point chart go through a significant reallocation. Effective with stays in 2016, DVC shifted much of July and August from the Magic Season to the more expensive Premier Season. Other changes to specific accommodation types were scattered throughout the point chart. Some dates and types went down a single point per night while others went up a point. 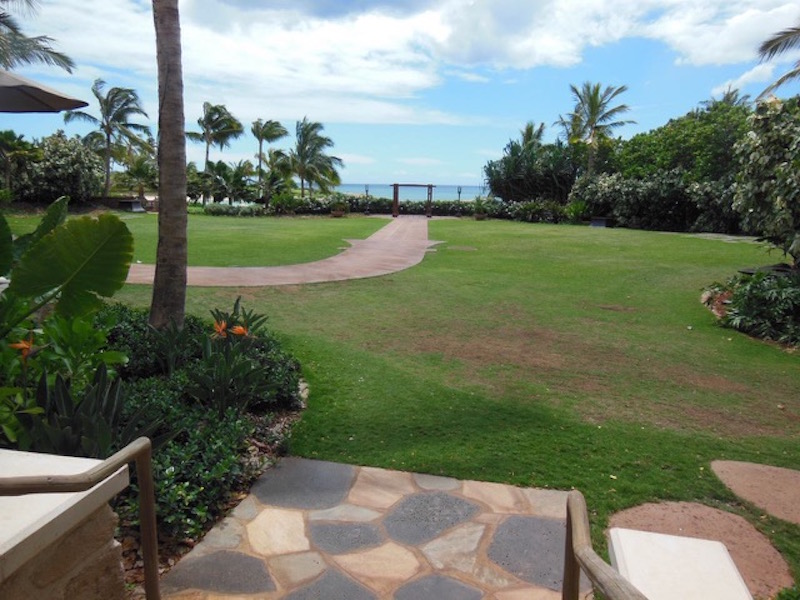 Starlit Hui show was performed on this lawn until September 2012; it was transformed into the Ka Maka Landing

Aulani also holds a dubious honor as the only resort for which Disney Vacation Club point sales have been suspended. Sales started in July 2010 before the resort opened, but were suspended in July 2011 for more than three months. Disney has never fully disclosed the reason for stopping sales, but it appears it had underestimated the maintenance fees for the resort. When sales resumed, Aulani’s maintenance fees jumped 33% from $4.31 per point to $5.73. DVC members who bought points at Aulani before the suspension could sell their deeds back to Disney at full cost or accept reduced subsidized dues for the life of the contract. In 2016, that subsidy amounts to a savings of $1.69 per point. 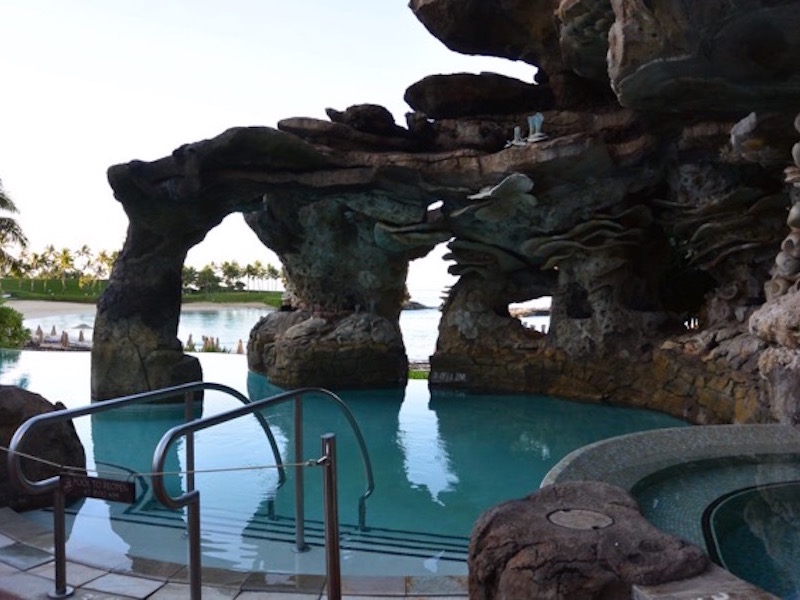 Sales figures for Aulani have proven difficult to track.  But with an aggresive development plan calling for 460 villas in a location outside of Walt Disney World, any sell-out in less than 10 years would come as an enormous surprise.