Stop us if you've heard this before: We have an update on the opening of Jambo House. (This time it's good news.) 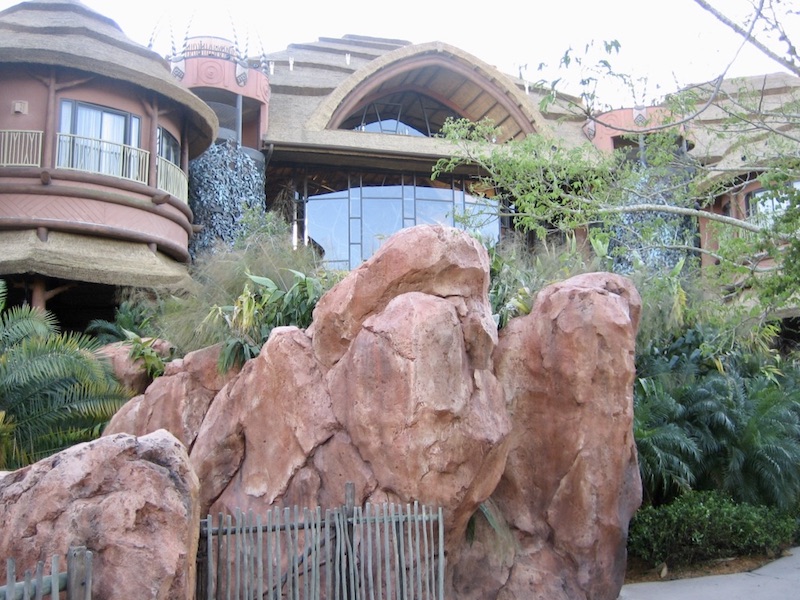 Walt Disney World has published a list of anticipated opening dates for its Florida hotels. Included on the list is Jambo House at Disney's Animal Kingdom Lodge & Villas. The Disney Vacation Club property has been a subject of much consternation in recent weeks. At one point, all DVC availability was removed, only to return about a week later. Then it was omitted from a list of resorts reopening June 22, which DVC later confirmed.

But the large hotel / DVC villa building will reopen just in time for the theme parks to make their debut. Following are the resort opening dates provided by Disney:

Note that with the exception of Jambo House, all of the above refer to the hotel portion of the resort. DVC villas aside from Jambo House will all reopen on June 22.

No estimates are available for the reopening of Disney's All Star Resorts, Port Orleans French Quarter and Riverside, Disney's Wilderness Lodge (hotel) or the hotel rooms located at Jambo House.

Several of the dates line up with estimated completion of the coming National Basketball Association season at Disney's Wide World of Sports. Players will be staying at Yacht Club, Grand Floridian and Coronado Springs, and are expected to have vacated the hotel shortly before the reopening dates noted above.

Disney previously revealed that Stormalong Bay at Yacht and Beach Clubs would not immediately reopen. With the hotels scheduled to start receiving guests on August 24, that may be a reasonable estimate for when the large pool complex will return to service.

All of this information is tentative and subject to change.