20% Dining Discount for Passholders in January 2019 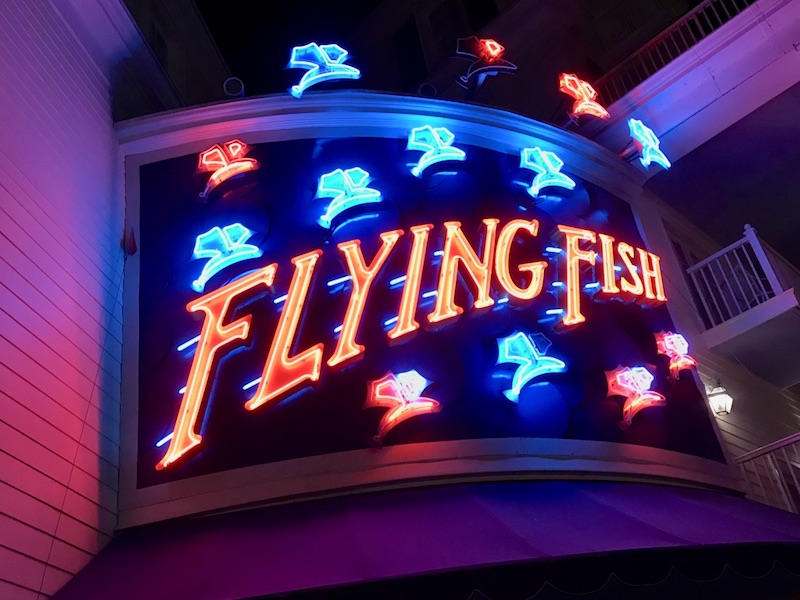 The complete list of discounted dining venues is as follows:

The discount applies to regularly priced food and non-alcoholic beverages. It is available for lunch and dinner only, and is valid for the Passholder and up to three guests.

Also announced for Passholders is the Potion Purple Premiere Pop-Up Event in Tomorrowland at Magic Kingdom Park on Thursday, January 10 from 5-7pm.   This merchandise event accompanies the debut of "potion purple" clothing, accessories, food & beverage and other items. Registration is not required by a valid Annual Pass and photo ID must be presented upon arrival.