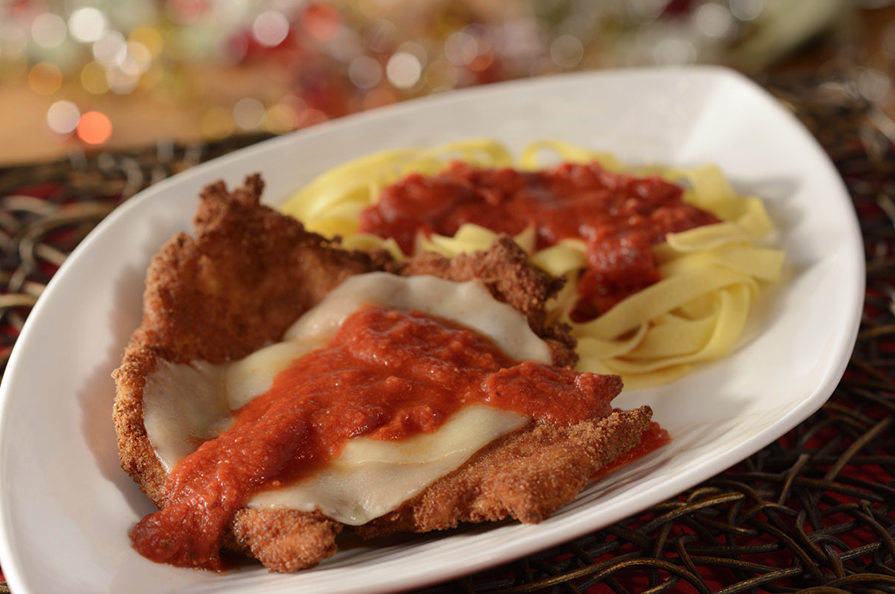 The full dinner menu is available below.  Trattoria al Forno will also serve breakfast daily.  Breakfast menu details will be released at a later date.

The new restaurant, which replaces Kouzzina by Cat Cora on Disney's BoardWalk,, is scheduled to open on December 18, 2014.  Dining reservations will be available beginning on Tuesday, October 21. 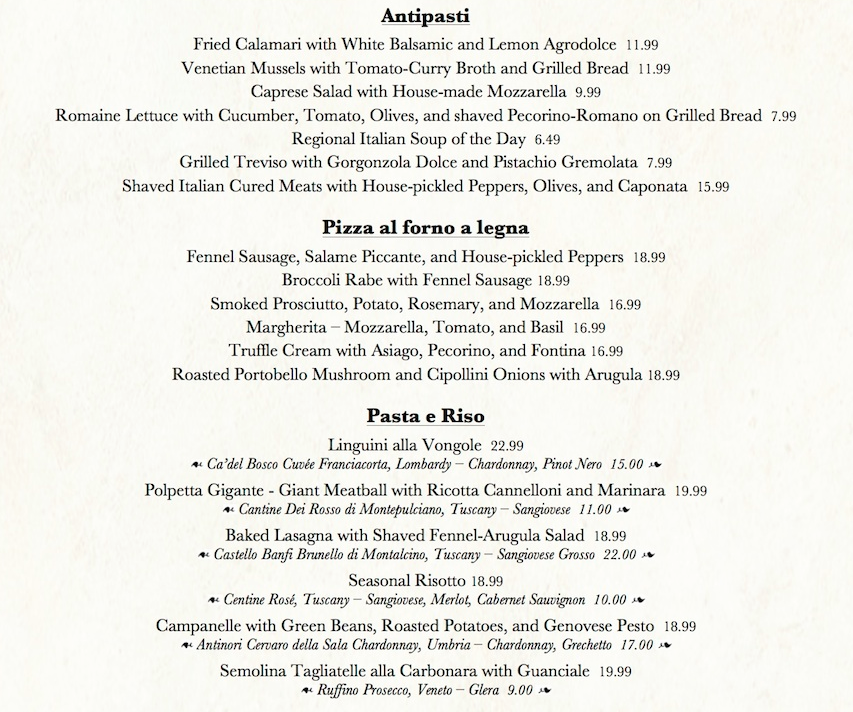 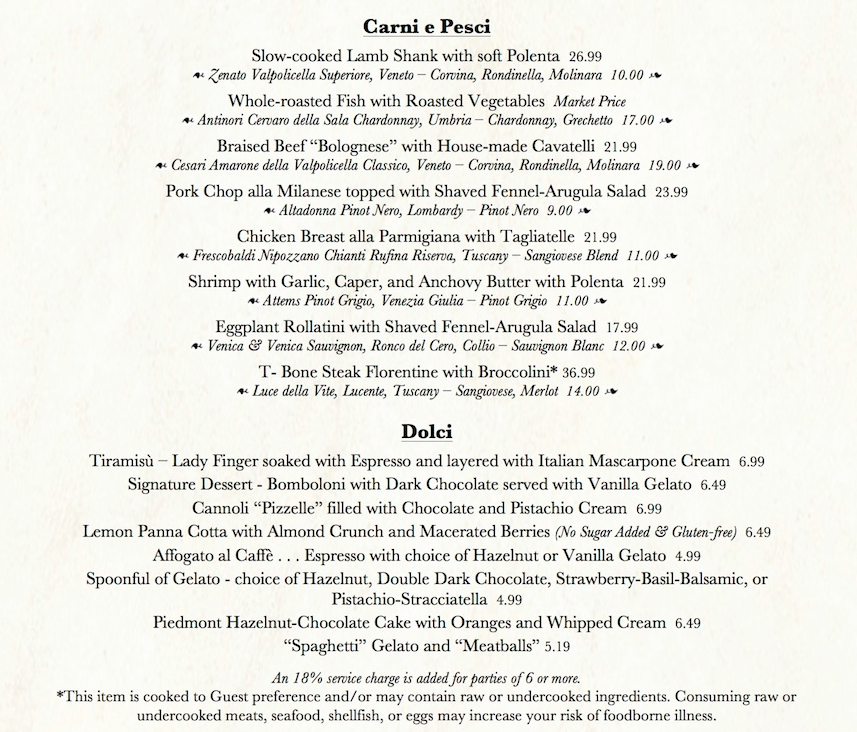 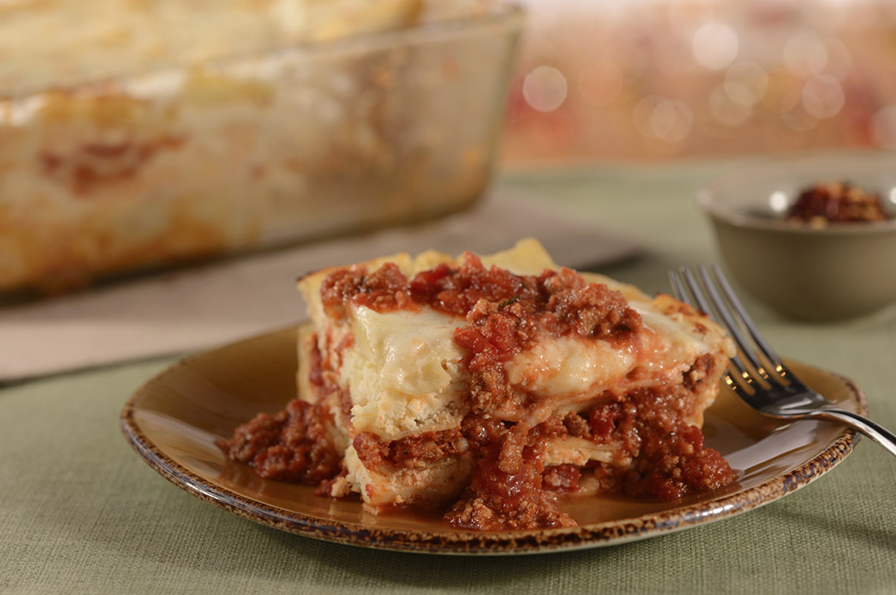 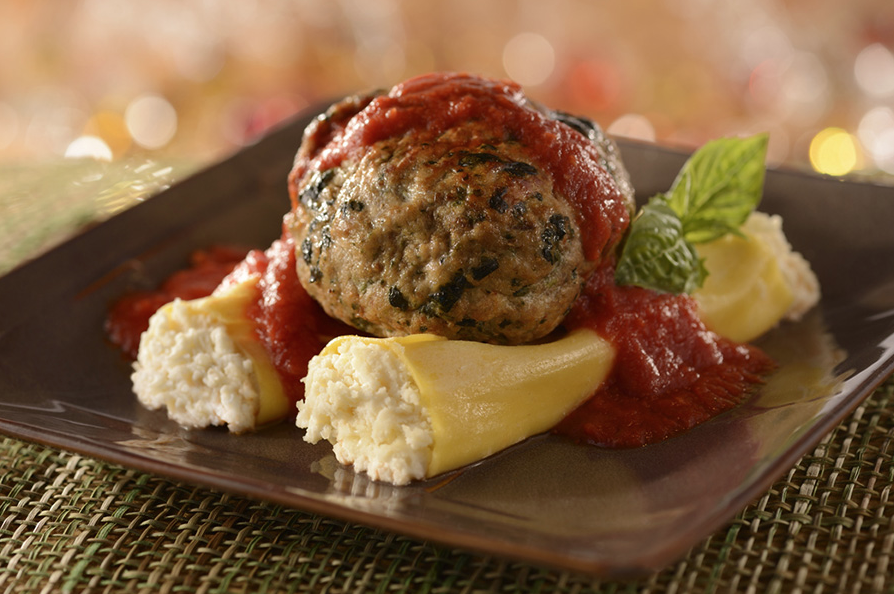 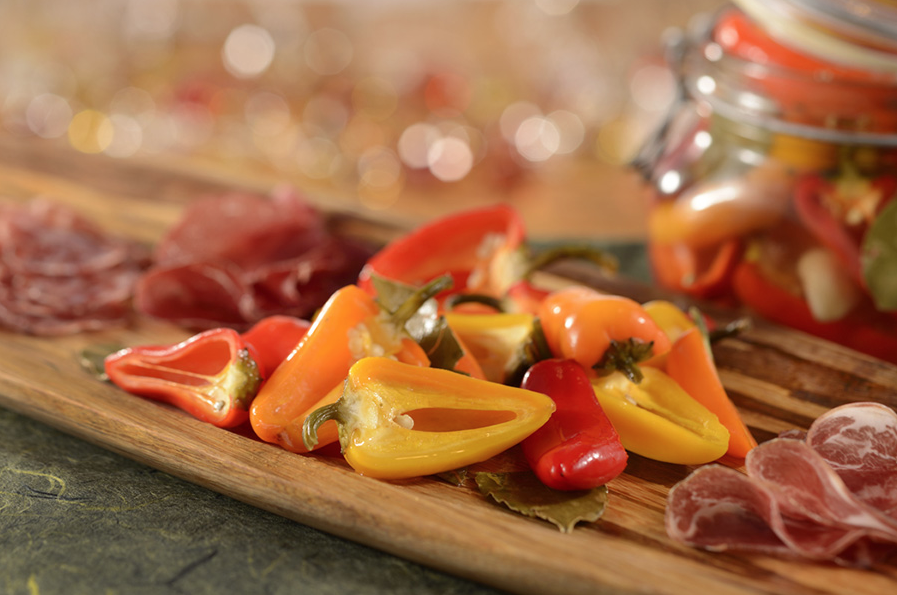