Friday Feature: A Visit to the DVC Preview Center 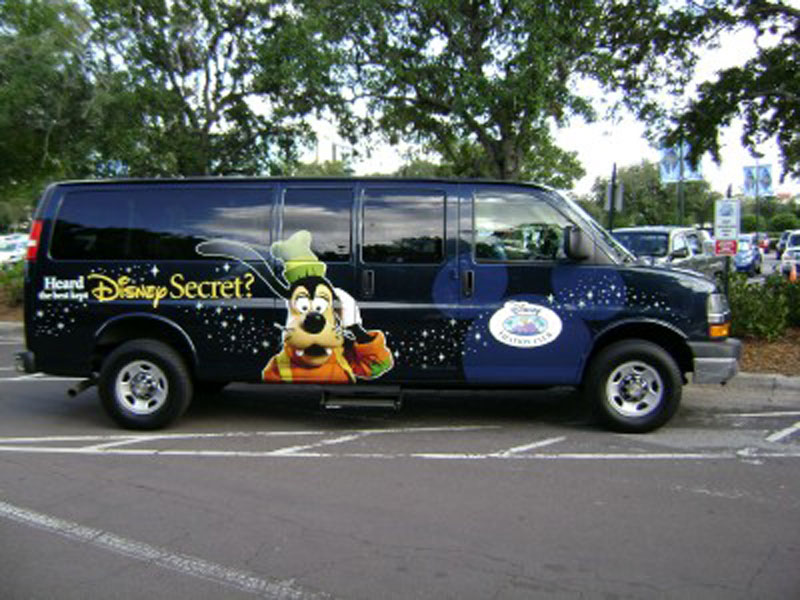 It was a a spur of the moment decision to visit the Disney Vacation Club Preview Center located at Saratoga Springs Resort & Spa.  My family and I were on the boat from Disney's Old Key West Resort heading to Downtown Disney.  When the boat stopped at Saratoga Springs I informed my group that we were hopping out to check out the new DVC models.

Although DVC is no longer actively selling points at Saratoga Springs, it remains the site of their sales offices and new resort model rooms.  The two properties currently in active sales are the Bay Lake Tower at Disney's Contemporary Resort and Disney's 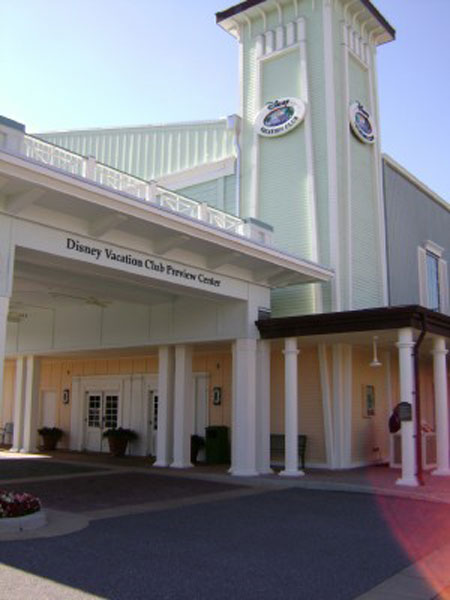 Animal Kingdom Villas.  Neither resort actually has public models of the villa rooms available for viewing--the models are at Saratoga Springs.

The model rooms are only a short walk from the Saratoga Springs boat launch so we enjoyed a pleasant stroll thru a bit of the resort that was a first time look-see for me. The Preview Center is located along Broadway about 200' south of the High Rock Spring pool and Artist's Palette.  The model rooms are next door in a building that was formerly home to a theater.  Constructed as part of the Disney Institute, the theater was used sparingly in Saratoga Springs' early years and added to the sales facilities back in 2007 to house the Animal Kingdom Villas' model rooms.

Upon arrival at the podium I was asked by 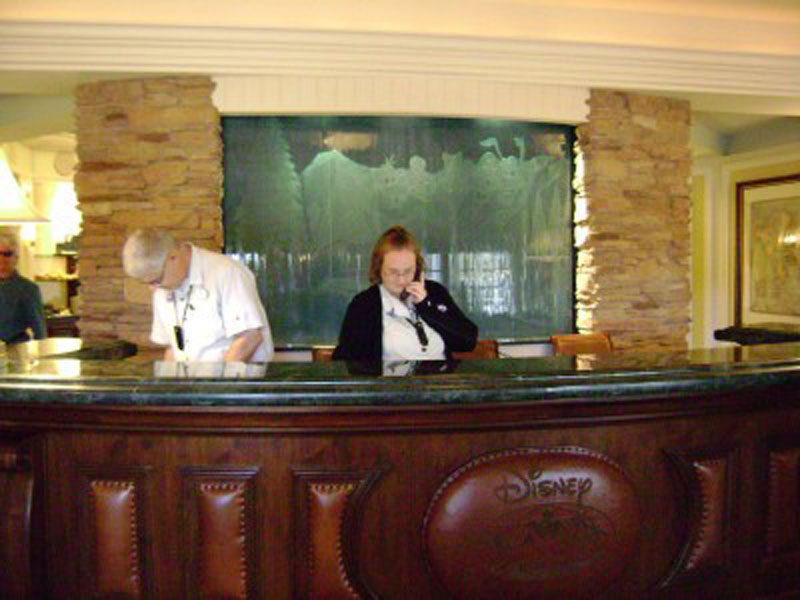 the Cast Member if I was a member.  I told her that I was but that my mother was not. The model rooms are open daily between 5pm and 7pm for open viewing by current DVC members.  To tour the models during other hours, DVC normally requires that guests schedule an appointment in advance or stop by one of the resort or theme park sales booths to make arrangements.

Since we were not visiting during the open tour hours, the Cast Member was hesitant to let us in for a look around.  However she did ultimately make arrangements for our impromptu tour. 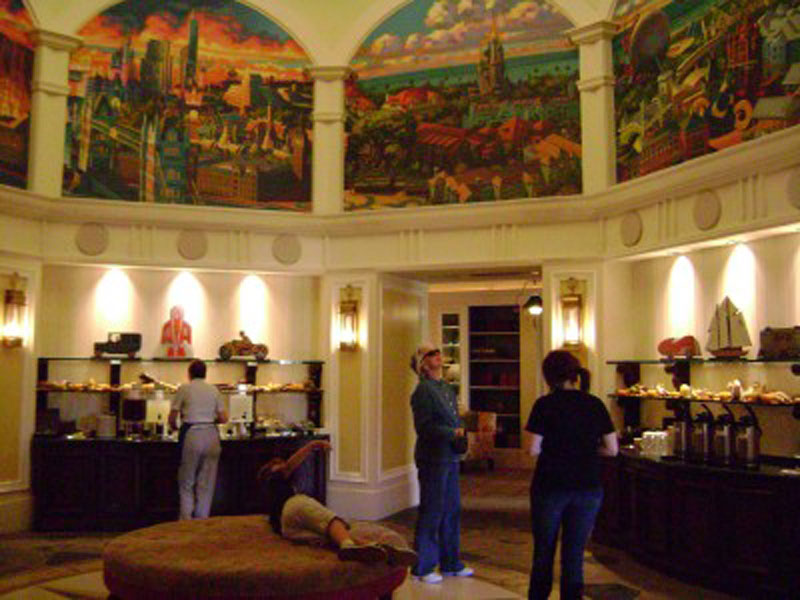 The Cast Members at the front desk were very nice and asked us if we could just wait for a few minutes for a Guide to escort us to the models. The waiting area was beautiful and we were offered coffee, teas, juices and pasteries.  A short time later a Guide arrived to walk us over to view the model rooms.

First stop was the model for the Bay Lake Tower. Following are a selection of photos we took during our tour.

We were allowed to explore the model at our leisure.  The Guide was not intrusive and was readily available for any questions that we had.

When we were finished touring the Bay Lake Tower models we were led only a few steps away to the Animal Kingdom Villas models.

Our visit to the Preview Center was certainly a positive experience. The guides are more than helpful without being of any pressure to purchase.  We were even offered a ride over to Downtown Disney and were thanked for visiting.