The Walt Disney Company exceeded most analyst expectations with strong financial performance in the third quarter of fiscal year 2022. 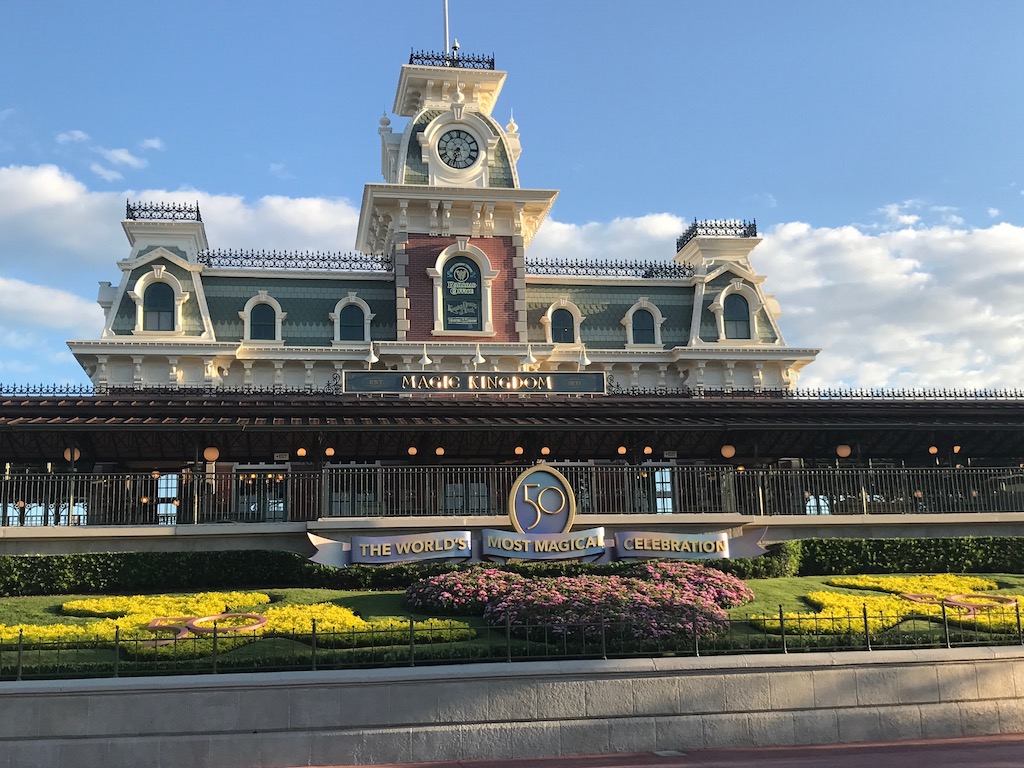 Company-wide, Disney reported revenue of $21.5 billion and operating profit of $3.6 billion for the quarter ending July 2, 2022. These figures represented an increase of 26% greater revenue and 50% profit over the same period of 2021. Results for the Disney Parks, Experiences and Products division noted even greater improvement with revenue rising from $4.3 billion in 3Q 2021 to $7.3 billion in 2022, and profit up from $356 million to $2.2 billion. 2021 numbers were influenced by reduced vacation travel, lower theme park capacity and the Disney Cruise Line fleet drydocked by the pandemic.

During the earnings call, Chief Financial Officer Christine McCarthy spoke favorably of the Disneyland and Walt Disney World parks, claiming that attendance has bounced back following the COVID-19 pandemic with "many days tracking ahead of 2019 levels." Domestic hotels averaged 90% occupancy. Disney is not forecasting any immediate decline caused by the economy, with "hotel bookings and intent to visit roughly in line with pre-pandemic trends."

Average guest spending at the parks is up 10% over the same period of 2021 and 40% over pre-pandemic 2019. The year-over-year rise includes Disney Genie+ ride reservation system which debuted in October 2021. Disney Chief Executive Officer Bob Chapek claimed that "about 50% of the people that come through the gate actually buy up to that Genie product."

Despite subscriber growth, the streaming platforms continue to operate at a loss. Disney seeks to address that with a series of price increases and the launch of an ad-supported tier on December 8, 2022. The current ad-free version of Disney+ will rise to $10.99 per month while the ad-supported version is slotted at $7.99. Recent changes to stand-alone prices for ESPN+ and Hulu increase those products by $1-3 per month. The bundle of ESPN+, Hulu and ad-free Disney+ will increase $1 per month to $14.99 while ESPN+, ad-free Hulu and ad-free Disney+ remains unchanged at $19.99. The new rates go into effect in October.

Disney lowered its long term projections for Disney+. Previously they had hoped to attract 230-260 million subscribers by 2024. That guidance has been lowered to 215-245 million by '24 largely due to the loss of streaming rights for Indian cricket matches.