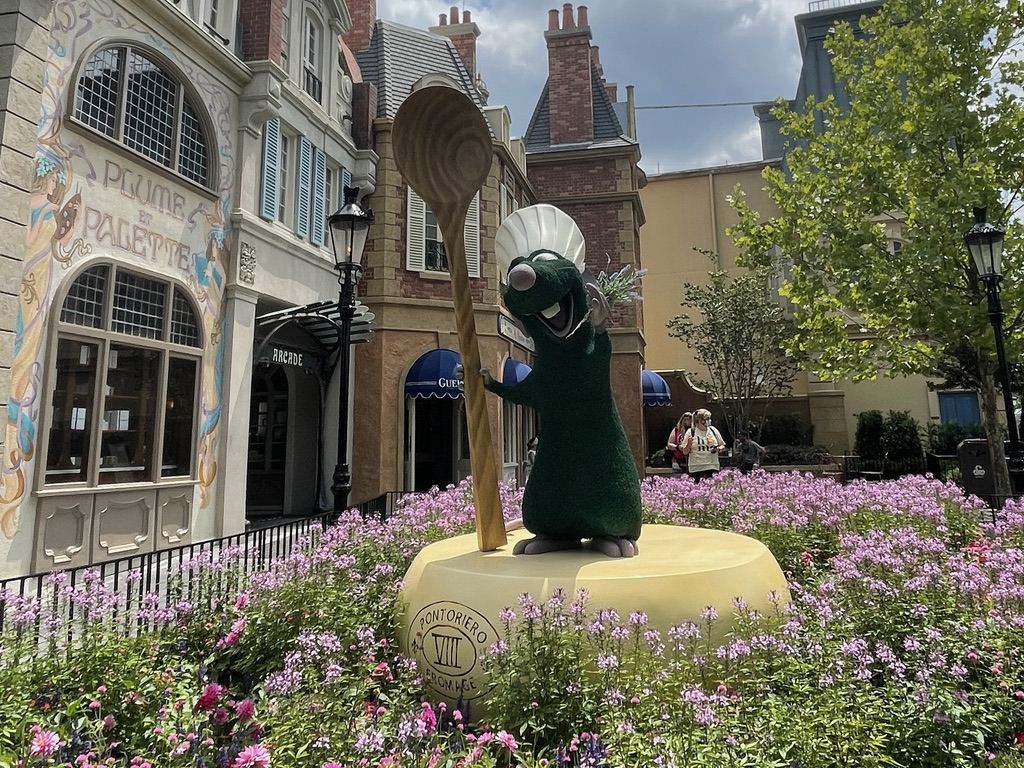 When Genie+ was first introduced in the fall of 2021, eight theme park attractions--two at each park--were excluded from the $15 per day service, forcing guests to pay separately in order to skip the line. Earlier this year, Disney announced that four of those attractions would leave Individual Lightining Lane status and join the Genie+ program for most of the summer. Runaway Railway, Remy, Space Mountain and Expedition Everest were added to Genie+, presumably to help address increased demand from summer travelers. This was originally announced as a temporary move, with the rides set to return to ILL status on August 8.

This week Disney revealed that the four attractions will not return to indivdiual purchase, and will remain part of the Genie+ program indefinitely.

Genie+ allows Walt Disney World guests to secure ride reservations using their smartphone for a fee of $15 per person, per day. Guests can begin booking Lightning Lane selections at 7:00am daily from their home or hotel room. Additional Lightning Lane entitlements are available after one has been redeemed or 2 hours have passed, whichever comes first.

Four other attractions will remain in the Individual Lightning Lane tier. Included are Seven Dwarfs Mine Train, Guardians of the Galaxy: Cosmic Rewind, Star Wars: Rise of the Resistance and Avatar: Flight of Passage. A single Lightning Lane entitlement for these attractions is priced at $9-15 per person, per day. Purchases can be made beginning at 7:00am, with buyers able to select their preferred ride time pending availablity.