Walt Disney World's new early entry perk will begin several days prior to the start of the 50th anniversary celebration. 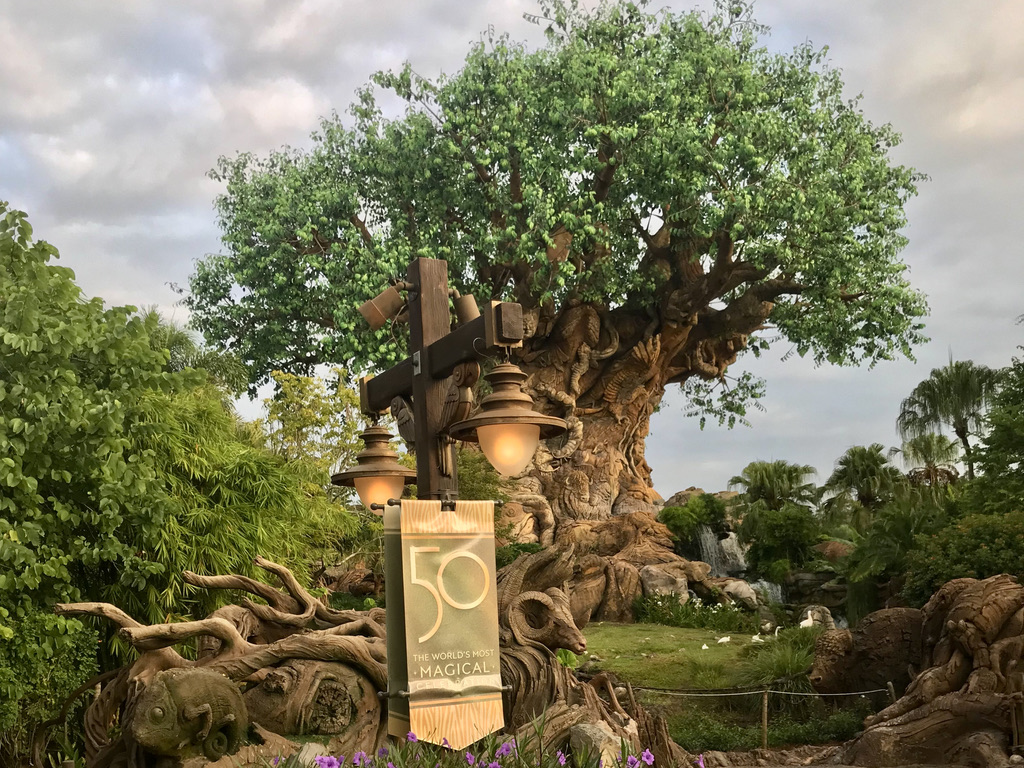 Throughout the 18-month anniversary event, guests staying at Disney Vacation Club resorts and other qualifying properties at Walt Disney World will be able to enter all four theme parks 30 minutes before their scheduled opening time. The perk was set to launch on October 1st, however Disney has announced a soft opening beginning September 26, 2021.

In related news, Disney revealed that Star Wars: Rise of the Resistance has joined the attraction lineup during the early entry period. Rise of the Resistance eliminated its virtual queue system as of September 23, 2021 leaving the Standby queue as the only option for riders. The ride is expected to join Disney's Lightning Lane service, offering a line skipping option for an additional fee.