The Themed Entertainment Association has released its theme park attendance estimates for 2019, reflecting increased attendance at 3 of the 4 Florida parks and no change in California. 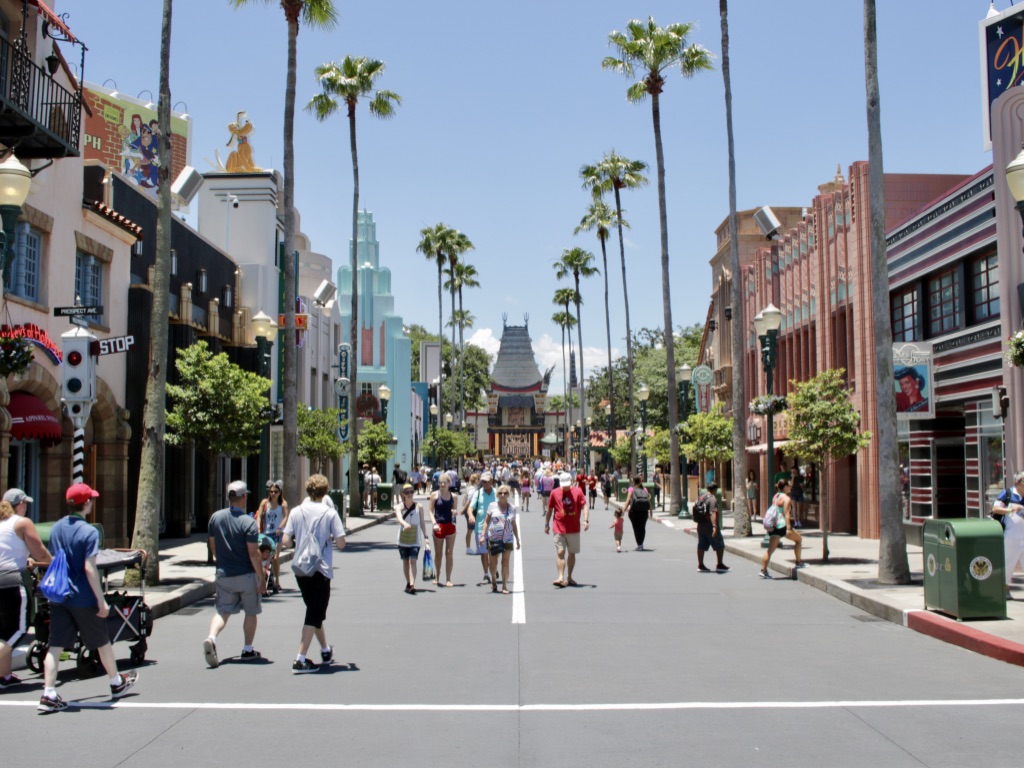 Disney does not release exact attendance figures for any of its theme parks, leaving organizations like the Themed Entertainment Association (TEA) to fill the gap. Leveraging a series of industry sources and calculations developed by theme park experts, TEA provides annual attendance estimates for theme parks, water parks, muesums and a variety of similar venues.

According to TEA's estimates, Walt Disney World's Magic Kingdom remained the most visited theme park in the U.S. and worldwide in 2019 with 20.96 million visitors, up .5% from 2018. Disney's Animal Kingdom checked-in at number 3 in North America with attendance of 13.9 million, up 1% from the prior year. EPCOT remained a number 4 with 12.44 million guests; no change from 2018.

Disney's Hollywood Studios was the largest gainer of the domestic Disney parks, adding 2% to 11.48 million. In 2018, the park had added 5% to its attendance following the debut of Toy Story Land.

In California, Disneyland remained #2 in North America with flat attendance of 18.67 million. Disney California Adventure was also unchanged, dropping to 8th overall behind the surging Universal Islands of Adventure.

Worldwide, Disney placed 8 parks in the top 10 including all four Florida destinations, Disneyland, the two Tokyo-based parks and Shanghai Disneyland. Disney California Adventure dropped one spot to #13 worldwide and Disneyland Paris followed at #14 with a 1% drop.

Disney's Typhoon Lagoon and Disney's Blizzard Beach water parks held on to the #1 and 2 spots (respectively) among North American waterparks. However, both Disney destinations saw a 1% decline in attendance while Universal's Volcano Bay added 5% to slot at #3.

Combined attendance for all of the Disney parks worldwide is estimated at 155.99 million, down .8% over 2018. Merlin Entertainment Group is second in attendance worldwide with 67 million guests.

The complete TEA/AECOM Theme Index and Museum Index is available at teaconnect.org.