Disney theme park operations worldwide will be shut down by the end of the week. Check inside for the complete rundown. 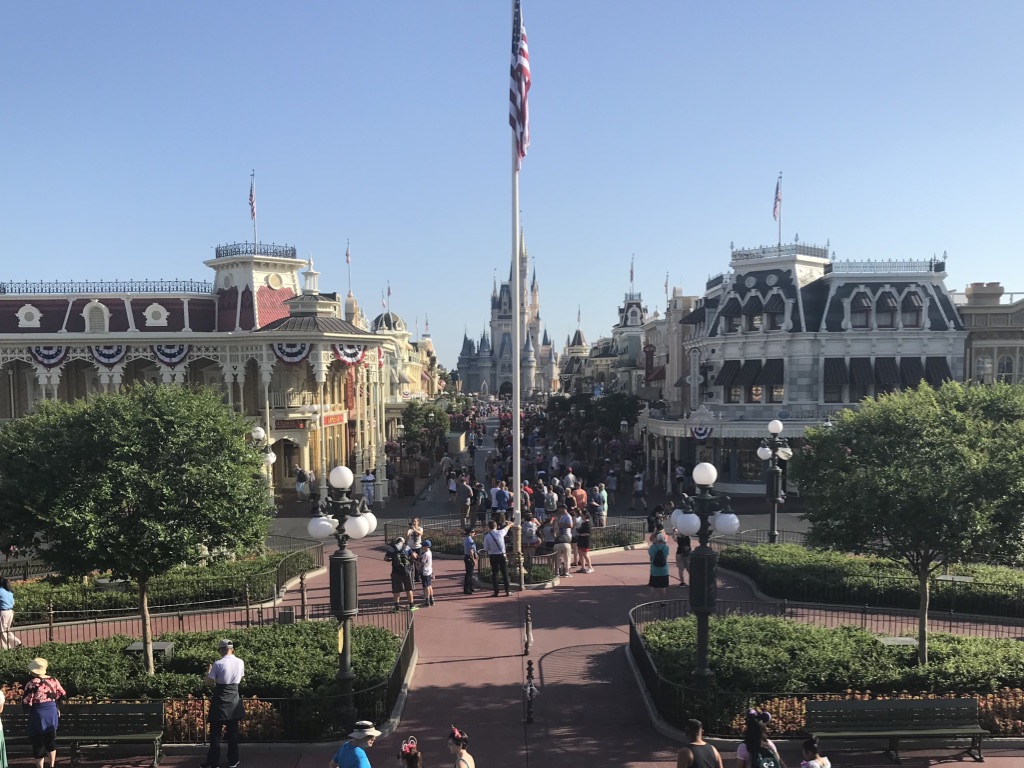 Following is a list of closures announced by The Walt Disney Company:

The Downtown Disney shopping district in California will remain open at present time.

The closures are initially expected to run through the end of March.

Disney Vacation Club has yet to issue a formal point management policy for upcoming stays. However, reports indicate that Member Services is being very accommodating with regard to waiving the normal Holding account, banking and borrowing rules.