In 2017 Disney's Animal Kingdom moved into third place among the most visited theme parks in the United States; 2018 numbers only helped solidify that position. 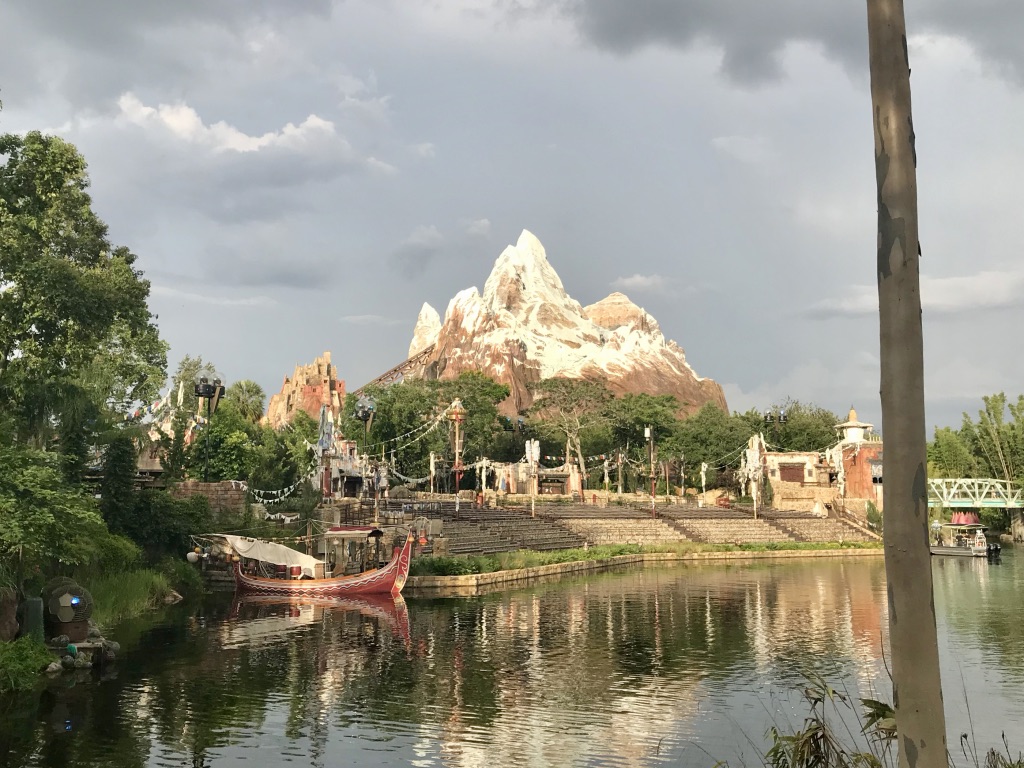 The Themed Entertainment Association (TEA) and AECOM have released their theme park attendance report for the 2018 calendar year.  In 2017 Disney's Animal Kingdom saw attendance gains of 15.3% with just a half year of operations by Pandora: The World of Avatar. In 2018 those numbers climbed even higher with a 10% additional rise in total attenance.

Attendance at the Magic Kingdom rose by 2% to 20.86 million, good enough to retain its title as the most visited park.  Disneyland came in second with 18.66 million visitors, also up 2%. Disney's Animal Kingdom clocked in with 13.75 million guests, extending its lead over Epcot which rose just 2% to 12.44 million admissions.

After losing visitors in 2017, Disney's Hollywood Studios rebounded to add 5% following the June 2018 opening of Toy Story Land. The park finished 5th among those in the U.S. with 11.29 million admissions. This will be the park to watch in 2019 with a full year of Toy Story Land plus the August debut of Star Wars: Galaxy's Edge.

Disney California Adventure remained in 7th place domestically--up 3% to 9.86 million--extending its lead over Islands of Adventure at Universal Studios with 9.79 million visitors.

The two SeaWorld parks saw impressive gains with the Orlando location attracting 16% more visitors, rising to number 10 in the U.S. Meanwhile SeaWorld San Diego added more than 20% to its attendance numbers in 2018.

Worldwide, the four Florida parks and Disneyland all ranked in the top 10. Disney California Adventure rose one spot to 12th, edging out Disneyland Paris by fewer than 20,000 guests. Tokyo DisneySea rose to 4th on the list, passing Universal Studios Japan which saw its attendance decline 4.3%. Shanghai Disneyland remained at #8 worldwide with a 7.3% increase.

After two straight years of declines, Disney's Typhoon Lagoon and Disney's Blizzard Beach rebounded adding 5% and 3% respectively.  The two remained first and second in attendance among U.S. waterparks while placing second and fourth on the worldwide chart.  Universal's Volcano Bay added 15% in its first full year of operations, but remains solidly behind Blizzard Beach at 3rd place in the U.S.

The complete Global Attractions Attendance Report is available on the AECOM.com website.