Annual Passes remain unchanged but most single and multi-day passes are now higher with a 1-day base ticket topping out at $159 per person. 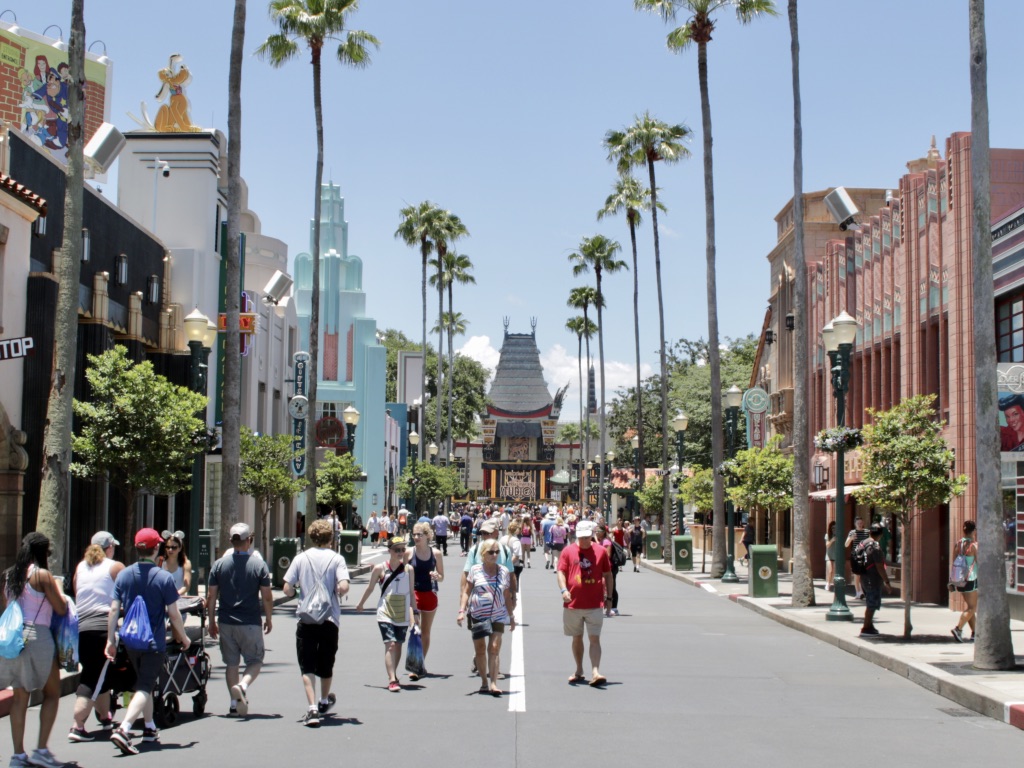 Back in October 2018, Disney introduced date-based ticket pricing which varied the cost based upon visit dates and number of days on the pass. At the time, a single-day pass to the Magic Kingdom was priced at $129 per day during peak season. That peak season rate has now risen as high as $159 during the holiday week between Christmas and New Year's.

A detailed post at TouringPlans.com analyzes the new rates and concludes that there are only 23 days through the remainder of 2019 on which single day ticket prices did not increase. Most days saw increases of 2-3% while that Christmas week went up by 23%.

Multi-day ticket prices are based upon an average single-day price over the target date range with some discount applied based upon the number of days purchased. TouringPlans concludes that the discount percents have been lowered by approximately 2-3% as well; a 5-day pass was previously discounted by 30% of the daily average, now it is discounted only 27.4%.

Visit TouringPlans.com for the detailed analysis.

No price adjustments have been made to Walt Disney World annual passes, nor to the discounts offered to Disney Vacation Club members. Annual Pass prices were previously raised in October 2018.