In what is turning into a regular monthly occurrence, Disney has declared more vacation homes for the Disney Vacation Club inventory at Copper Creek Villas & Cabins at Disney’s Wilderness Lodge. 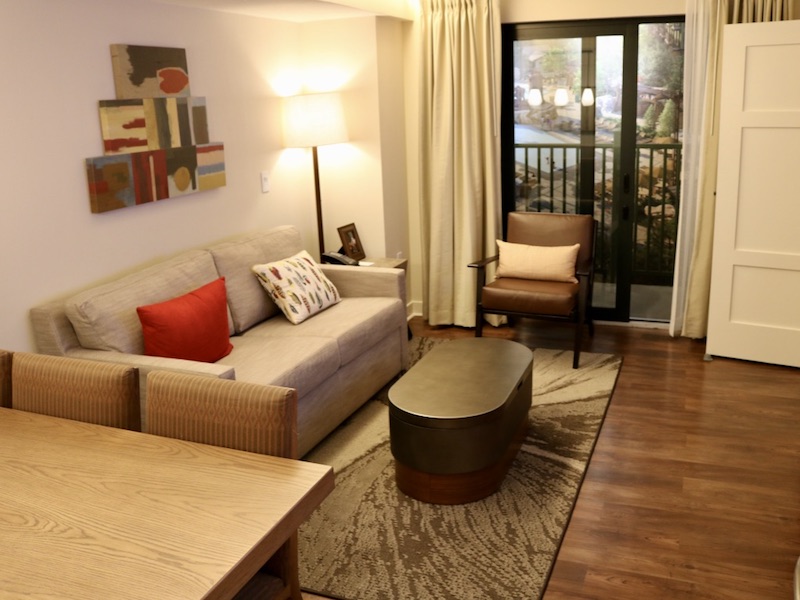 The newest declaration, which was effective January 28, 2019, added five Residential Units containing 10 vacation homes to Copper Creek’s DVC inventory. Added to the inventory were five dedicated two-bedrooms, two lock off two-bedrooms, one dedicated one-bedroom, one dedicated studio, and one grand villa. These vacation homes are located on the second floor of the DVC wing in the Lodge and face the Boulder Ridge Cove pool. 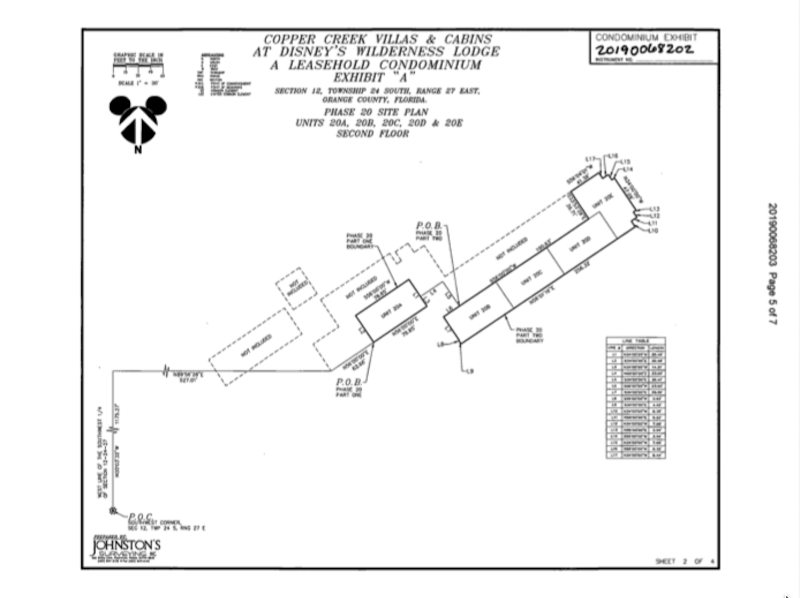 Included in the declared accommodations are seven studios with the larger alternate configuration that includes a living room area. Six of the alternate studios are part of lock-off two-bedroom villas. There is only one alternate studio that is a dedicated studio, meaning it is not attached to another villa.

This latest declaration accounts for 213,595 points, bringing the number of declared points at Copper Creek to 3,083,205, or 92.8% of the resort’s total points. This means that on any given Use Day DVC members can book up to 92.8% of Copper Creek’s vacation homes using points. There are only about 239,000 points still undeclared at Copper Creek. In all likelihood, Disney will make only one more declaration before the resort is fully declared for the DVC.