The documents filed on February 21, 2017 for the Copper Creek Villas & Cabins at Disney’s Wilderness Lodge revealed some interesting information about the accommodations that will be offered at the 14th Disney Vacation Club resort. Combined with some educated guesses, the villa layout of Copper Creek is beginning to come into focus.

(Note: This story was originally published February 23, 2017 and updated March 30 to include confirmed room counts.) 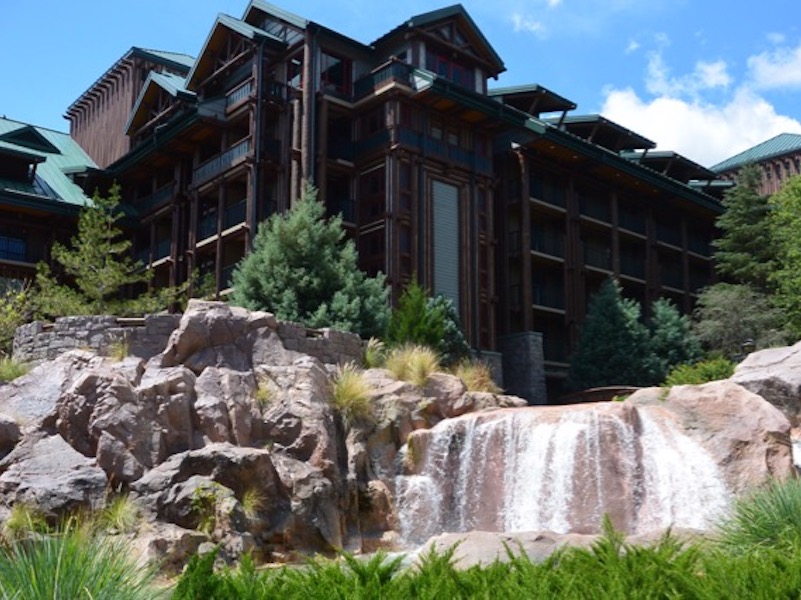 DVC is taking over the entire southern half of Wilderness Lodge. As part of Copper Creek’s Master Declaration, Disney declared 48 vacation homes, or about one-fourth of the resort’s 184 total vacation homes. Included in these 48 vacation homes were the following types: 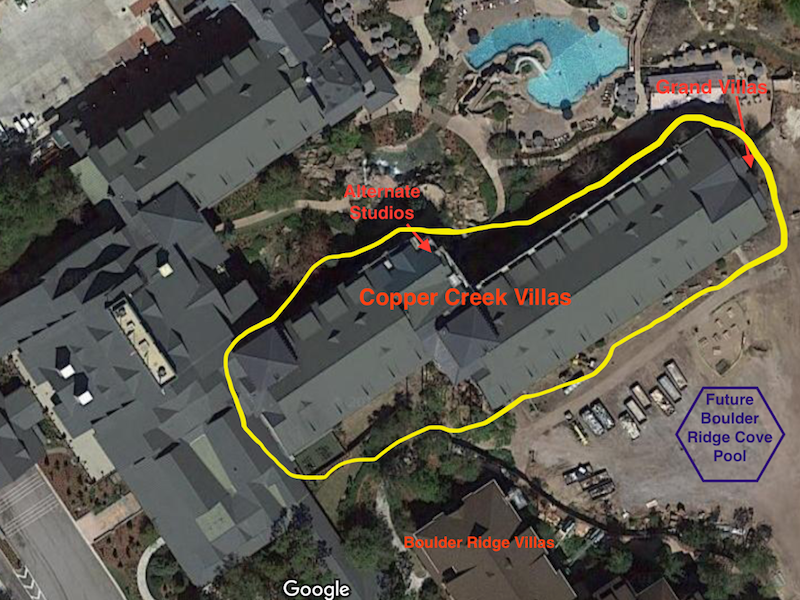 Based upon numbers provided by Disney Vacation Club, here is the breakdown of the entire resort including the 48 rooms in the initial declaration:

It is curious that Disney Vacation Develpment has chosen to declare only 7% of the resort's Dedicated Studio rooms (3 of 42) along with 46% of the resort's Cascade Cabins (12 of 26.)  Regardless, all of these rooms will eventually be added to the timeshare program as sales progress over the next couple of years.

All together, the 184 rooms which make up Copper Creek Villas & Cabins at Disney's Wilderness Lodge represents 3,321,966 points within the Disney Vacation Club timeshare program.  With an average selling price upward of $165 per point, Disney can expect to see revenues exceeding a half-billion dollars on this project.