Building renovations continue at Disney's Old Key West Resort in advance of the scheduled closing of a major resort amenity. 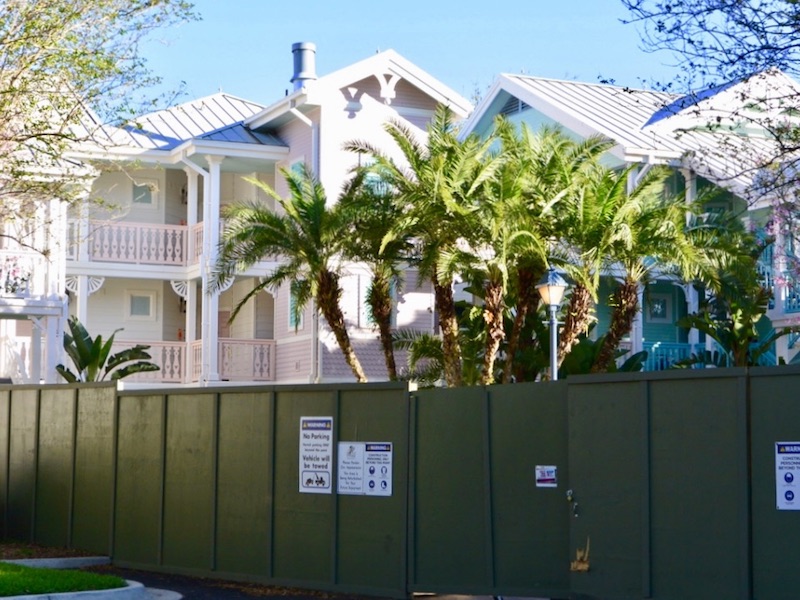 Workers are not breaking any speed records with guest room renovations at Old Key West.  Back in December we reported on the refurbishment of buildings 30-33 in the Turtle Pond area of the resort.  Those rooms reopened to guests by mid-December, with buildings 34-35 next in line for the updates.  Nearly 3 months later, crews are still completing work on buildings 34-35 while others remain untouched.

The Turtle Pond Pool and Turtle Shack are still open at this time.  In January, Disney Vacation Club notified upcoming guests that the pool and snack bar would close in April and re-open at some point in July 2018. 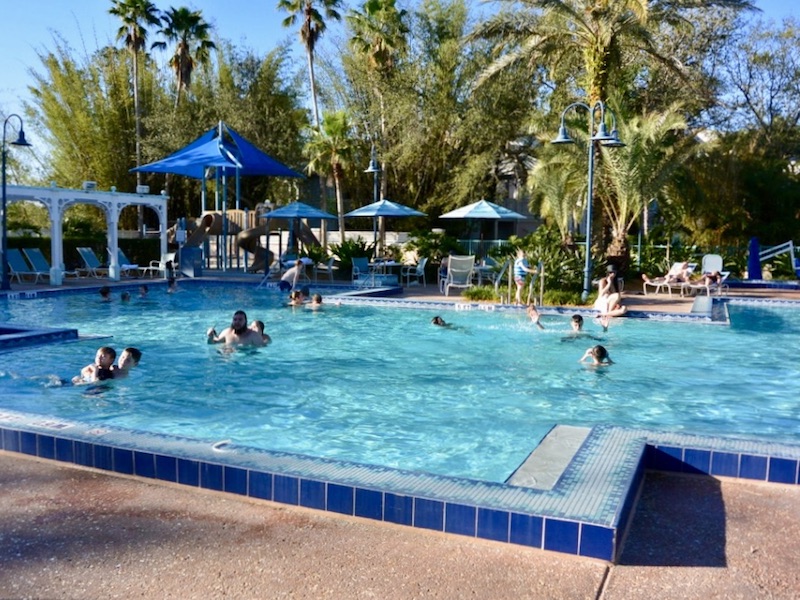 The slow pace of refurbishment work casts doubt on the project's full completion date.  Nearly six months after work began, only 6 of the resort's 49 buildings have gone under the knife. One seemingly-optimistic estimate suggested the entire resort could be renovated by the summer of 2018.  Instead, the original completion estimate of more than 2 years seems more accurate.  Given the fall 2017 start date, that could delay completion until fall 2019 or winter 2020. 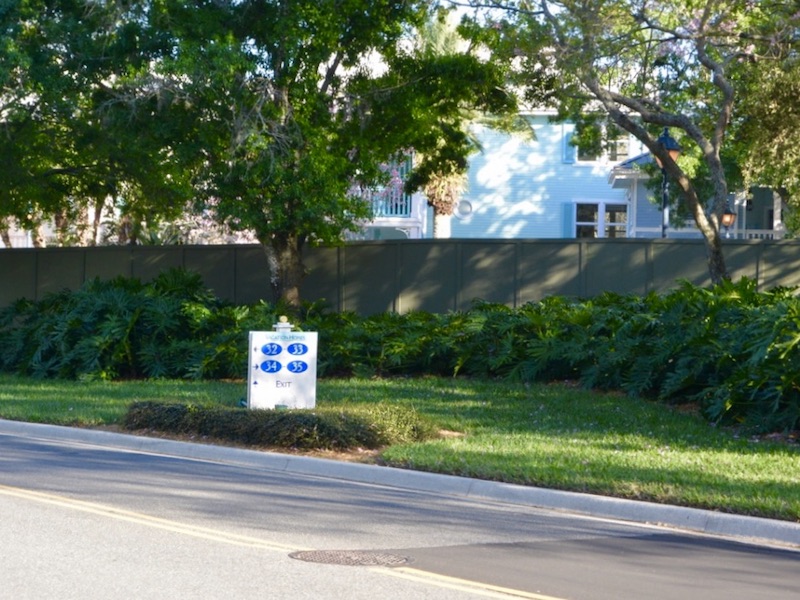 Workers could look to tackle a larger number of buildings in the next phase.  With the Turtle Pond pool complex slated to close in a few weeks, the entire cul de sac could be closed off, including buildings 40-44. 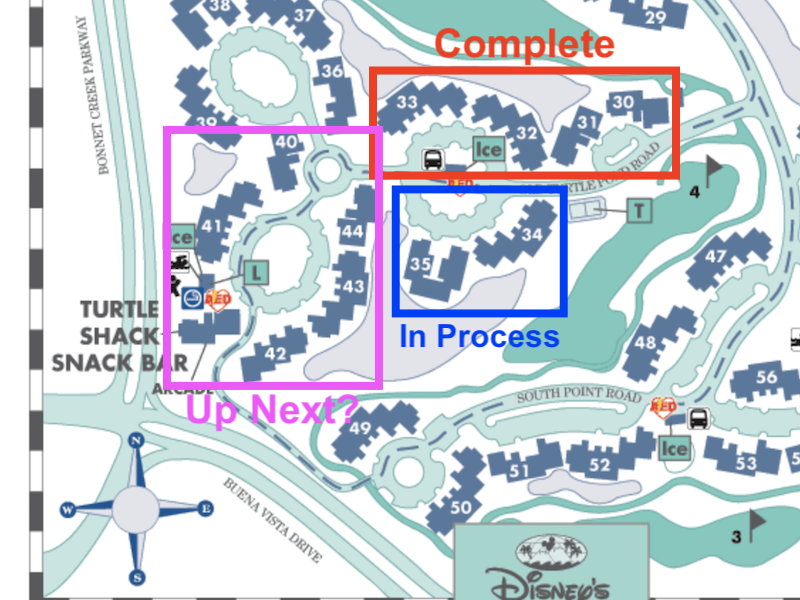 At the 2017 Condominium Association Meeting,  executives indicated that a tight Florida labor market had negatively impacted both cost and completion dates for many of its projects.  Walt Disney World alone currently has numerous projects under way including expansion of both Disney's Coronado Springs Resort and Disney's Caribbean Beach Resort, new construction on Disney's Riviera Resort and multiple theme park attractions at both Epcot and Disney's Hollywood Studios.   Other projects include a major reconfiguration of several roadways and installation of the new Skyliner transportation system.

Thanks to Denise for the photos!